Quad-Core Nexus 10 With 8-Core Graphics Could Be Headed For Launch At MWC, According To Report

Google’s Nexus 10 tablet has hit the ground running in tablet space, with the majority of consumers and reviewers giving it the proverbial seal of approval. It features a dual core Exynos 5 processor to keep things ticking over, and while, all told, it does a fairly good job in doing so, it does struggle to cope with the 2560×1600 display. At a time when quad-core processors are ever becoming the norm, it has been suggested that Google may be planning to slap the revered tablet with a quad-core SoC later on this year.

It’s not as though the device is crying out for an upgrade, but when such rumors begin circulating, it’s hard not to get just a little bit excited. The display is, as many of you who’ve used it will know, fairly awesome, and with a quad-core processor allegedly arriving this Fall, the device would become an even more attractive proposition to those looking for high-end power in their slab. 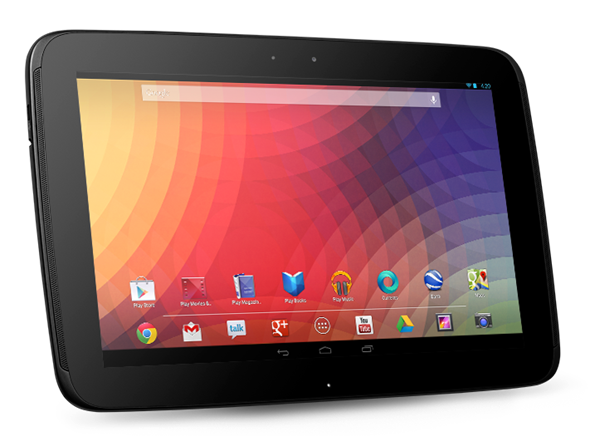 According to reports, the Nexus 10 be treated to the Mali-T678, which is a quad-core processor with an 8-core GPU. The difference this could make to the device cannot be stated enough, and would be less of a refresh, and more of an upgraded model if it were to reach fruition. Indeed, BrightSideOfNews claims to have gotten a hold of the new chip, and considers the difference between current and future to be as significant as, in their words, “night and day.”

If Google were to return later this year with the beefed up hardware, it would be hard for many to say no. One of the key elements of all of the search engine giant’s Nexus-branded products has been the bang-to-buck ratio, and given the track record of previous Nexus releases, it’s likely the price of the quad-core model will be roughly the same as the current Nexus 10. 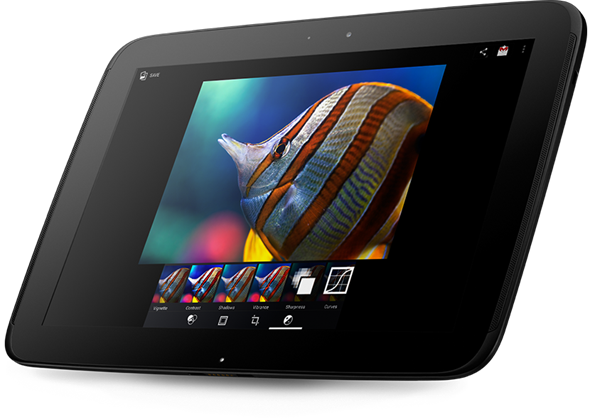 If these murmurings turn out to be true, would you go out and buy a Nexus 10? And current owners, do you believe a quad-core processor is necessary for significant performance enhancement? Please do share your thoughts via the usual mediums below, it’s always great to hear from you!