PS4 Was Top Selling Console In November, Xbox One Was Fastest Selling

Sony and Microsoft have both attempted to continue the console roller-coaster by issuing separate statements about their hardware. The individual statements both take the opportunity to reflect on the sales and successes of the PlayStation 4 and Xbox One during the first calendar month of availability. As you might expect, neither company is initially prepared to accept that they are playing catch-up with the other, and as a result have opted to put their own individual slant on November’s sales figures with the intention of claiming an early victory.

Sony declared that November was a "historic" month for the PlayStation 4, while also making reference to the feedback that they have received from around the world has been "nothing short of amazing". The Sony statement also makes reference to data collected by market research firm NPD Group claiming that the PlayStation 4 piped the Xbox One in terms of total monthly sales and cemented itself as the early leader for home consoles:

This afternoon we learned from market research firm NPD Group that PS4 was the top-selling console for November and PlayStation was #1 in sales overall for home consoles.

Microsoft also took the opportunity to quote statistics from the NPD Group research that shows a total of 909,132 One consoles sold in the United States in the first nine days of availability. Those sales figures indicate that more than 101,000 consoles were sold each day in the immediate availability of the hardware, with Microsoft claiming that the impressive total cements the Xbox One as the "fastest selling console on the market". The Redmond company’s press department also couldn’t resist having a dig at Sony by stating that their console "significantly outpaced the nearest competitor.” 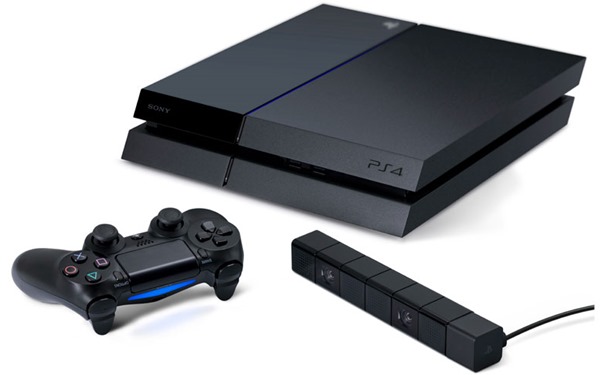 It’s to be expected that each company will want to portray their own experiences as successes. However, we aren’t exactly comparing apples with apples, considering the PlayStation 4 managed to hit the market before the Xbox One and will naturally have sold more units given its longer availability. It is however extremely interesting to look at the some of the individual figures which Microsoft has published. Total retail spend on the Xbox platform reached $1.21 billion in November, with Xbox One consoles selling nearly three times as many units as the 360 hardware did back in 2005.

Let’s see how wins the console race in the long run!