Those rumors of a PS4 and Vita bundle being made available in the UK were spot on as it turns out, with Sony confirming to Eurogamer that the company will be working closely with retailers in order to offer the new home console alongside Sony’s mobile gaming machine as part of an ‘ultimate bundle.’

Sony’s UK boss Fergal Gara told Eurogamer that the deal would be available immediately to coincide with the European launch of the PlayStation 4, but that while many had hoped for a reasonable saving when purchasing both items together, the reality will actually be quite different.

With Sony’s newly released PS4 available at most UK retailers at £349 on its own, and the Vita selling for £150 give or take a few pounds, it’s disappointing to hear from Sony that it expects its retail partners will offer the bundle at just under £500 – representing a discount of exactly nothing. In fact, according to Gara, the bundle isn’t really a bundle at all. Instead, retailers will be asked to sell the machines as two separate items in a form of ‘soft bundle,’ meaning that ultimately retailers have complete control over what they offer. So yes, don’t expect your shiny new Vita to be a part of the PlayStation 4’s box when you open it up.

We expect that some retailers – we’re looking at you, GAME – will use this as an opportunity to bundle in all kinds of accessories and games along the way, meaning the likelihood of buying the bundle at £500 is rather slim. Retailers are famous for adding extras to bundles that are already selling well as a way of both increasing their attach rate as well as simple revenue. We don’t like it one bit, and neither should you. 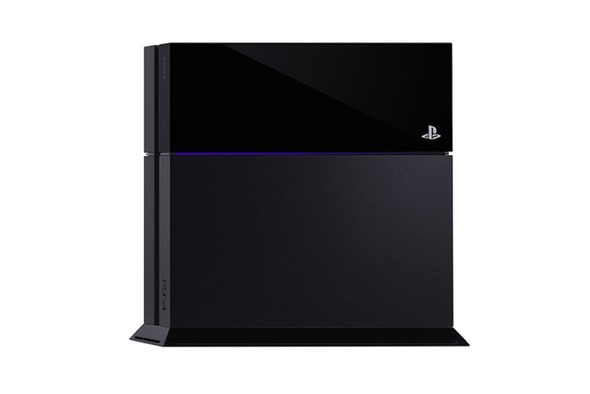 Still, if the idea of PS4’s Remote Play appeals to you and you don’t already own a Vita, then this soft bundle idea might be just the nudge you needed to make you rush out and get the best of both worlds. We just hope you won’t be forced into picking up battery packs, memory cards and cases that you simply don’t want or need.

But maybe that’s us being all cynical again.