PS4 Priced At $1,850 In Brazil, More Expensive Than Xbox One By Huge Margin

The PlayStation 4 is a coveted console, we get it – it is the top of the line gaming hardware from Sony at the moment, after all – but paying $1,850 for it? It’s just absurd, don’t you think? I mean, who’d dish out that much dough for just a gaming console? Well, unfortunately for the gaming enthusiasts living in Brazil, this is what they have to come up with if they want to get their hands on the latest gaming gear from Sony Entertainment, where the PS4 will retail for a whopping R$ 3,999, according to the Brazil PlayStation Blog.

What’s ironic is that the Brazilians have to little to blame Sony for on account of this insanely steep pricing. The country has immensely high import taxes, which is accountable for this very unreasonable pricing scheme in the country. What’s more, in Brazil, home of the upcoming football world cup, Microsoft’s latest shiny new toy, the Xbox One, will be cheaper than the PS4, retailing at an expected R$ 2,200, which makes a US $ equivalent of about 1,000. 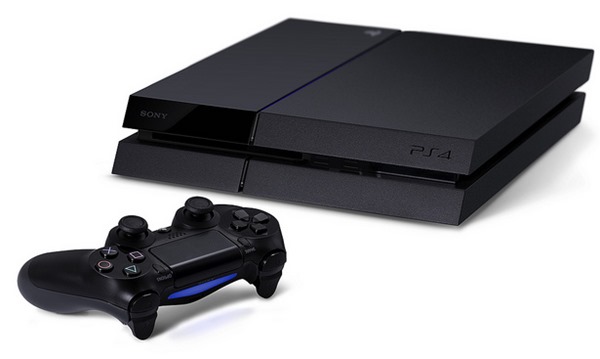 This would make a really interesting scenario for gamers and enthusiasts in the country, as well as for Microsoft and Sony both, where Sony took advantage in the rest of the world but pricing the PS4 cheaper than the Xbox One. Turns out, taxes can really play a lot of role in how you perceive the utility and benefit of one device over another similar one.

It’s interesting to note that when the PlayStation 3 was launched, its retail price in Brazil was even worse. The console at that time sold at a whopping R$ 7,000, making it more expensive than a lot of necessities of life (or even luxuries). Then again, the heart wants what the heart wants, and people still opted to buy it. 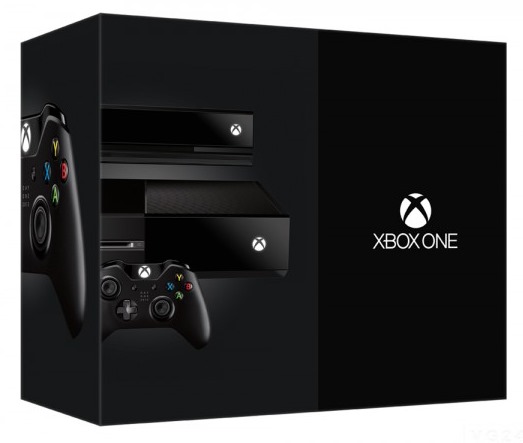 Both Microsoft Xbox One and Sony PlayStation 4 hold their ground right now as the kings of home entertainment devices, offering much more than just a gaming console where they originally started. The Xbox One will retail at $100 more than the PS4, and while the debate has been on-going about which device takes after the other and which you should invest in, the dilemma that Brazilians are facing is completely different, not to mention outrageous. If you think $100 difference matters, think again – you can buy two units of each console in almost the same amount that people in the South American region will have to pay for just one PlayStation 4.