A new keyboard and mouse combination is on the way to the PS4, giving gamers a perhaps unfair advantage over those playing the same game with a DualShock 4. That’s assuming the Tactical Assault Commander 4 is any good, of course.

Every so often we come across something that we look at and wonder just why it exists. We thought that exact thing when we saw the Tactical Assault Commander 4 from Hori, but maybe we’re just missing the point. 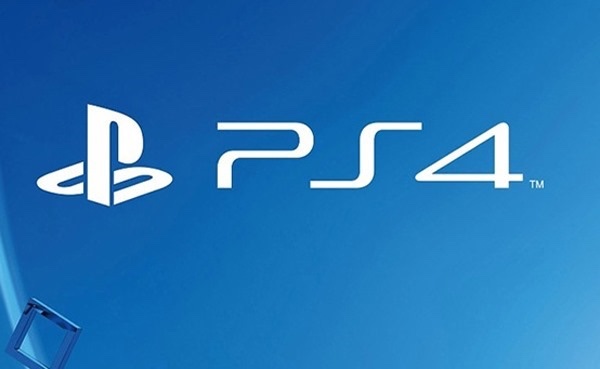 Coming four years after the Tactical Assault Commander 3, this fourth incarnation is a PS4 keyboard and mouse combination that hopes to bring some of the precision control that PC gamers have to the PS4. By mapping the PS4’s DualShock 4 controller’s left analog stick to the keyboard’s WASD keys and then the right analog stick to the mouse, the Tactical Assault Commander 4 theoretically brings the power of a pointing device to the home console space, although the thought of mapping analog controls to digital keyboard button presses has us slightly concerned. 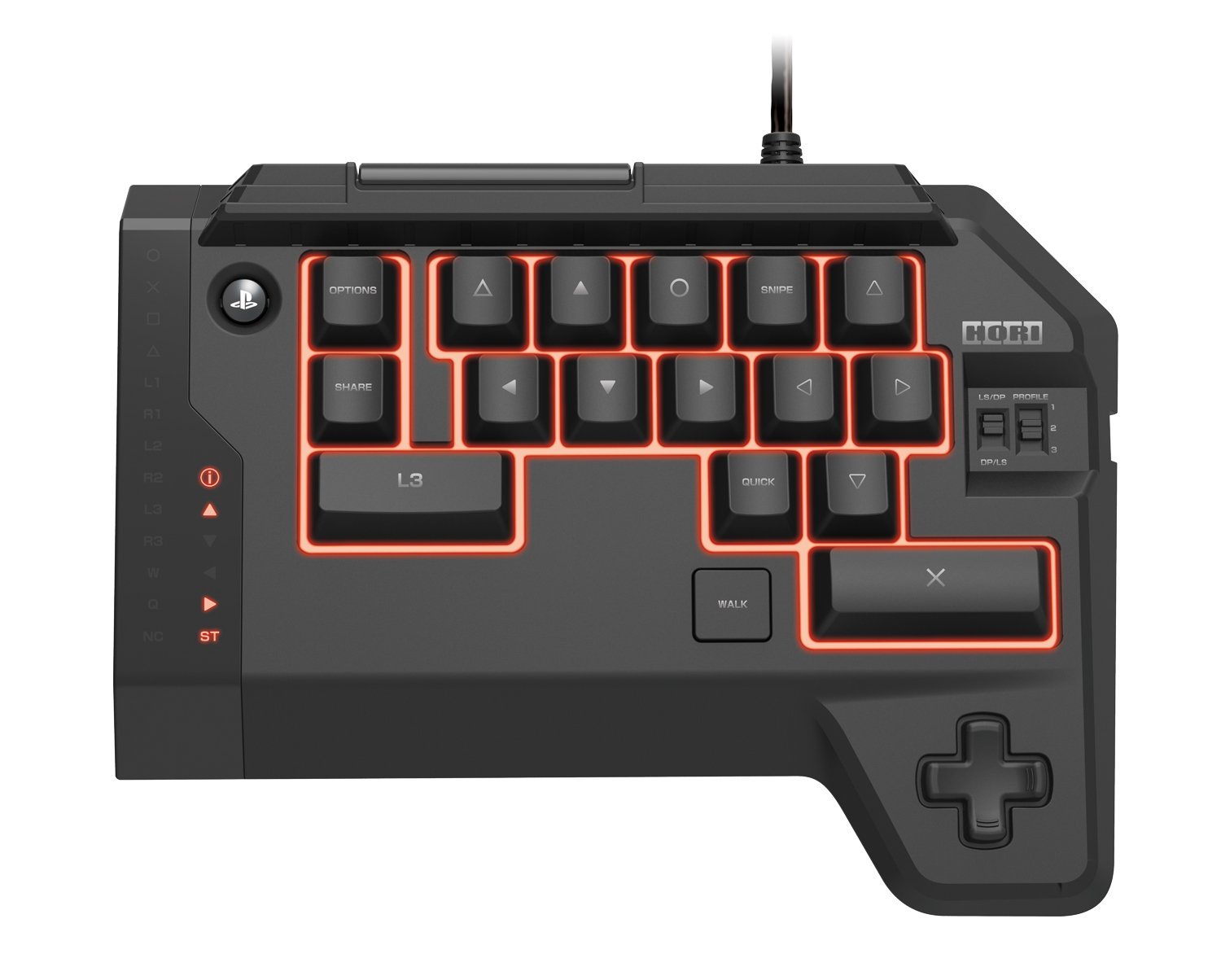 The rest of the keys are made up of the rest of the DualShock 4’s buttons and triggers as well as some additional functions including a ‘snipe mode’ which apparently alters the mouse’s sensitivity to make head shots easier to get.

With no current release date or price for the United States, both the UK and Japan arms of Amazon have the Tactical Assault Commander 4 up for pre-order with prices around $130 mark. Both sites have an expected launch date of October for the keyboard and mouse combo, just in time for some of the bigger first-person shooters to arrive. That’s probably not a coincidence!

We’ve always been of the opinion that if you want to play with a keyboard and mouse then you buy a PC, but if you really must play your PS4 games using a pointing device then the Tactical Assault Commander 4 may be for you. 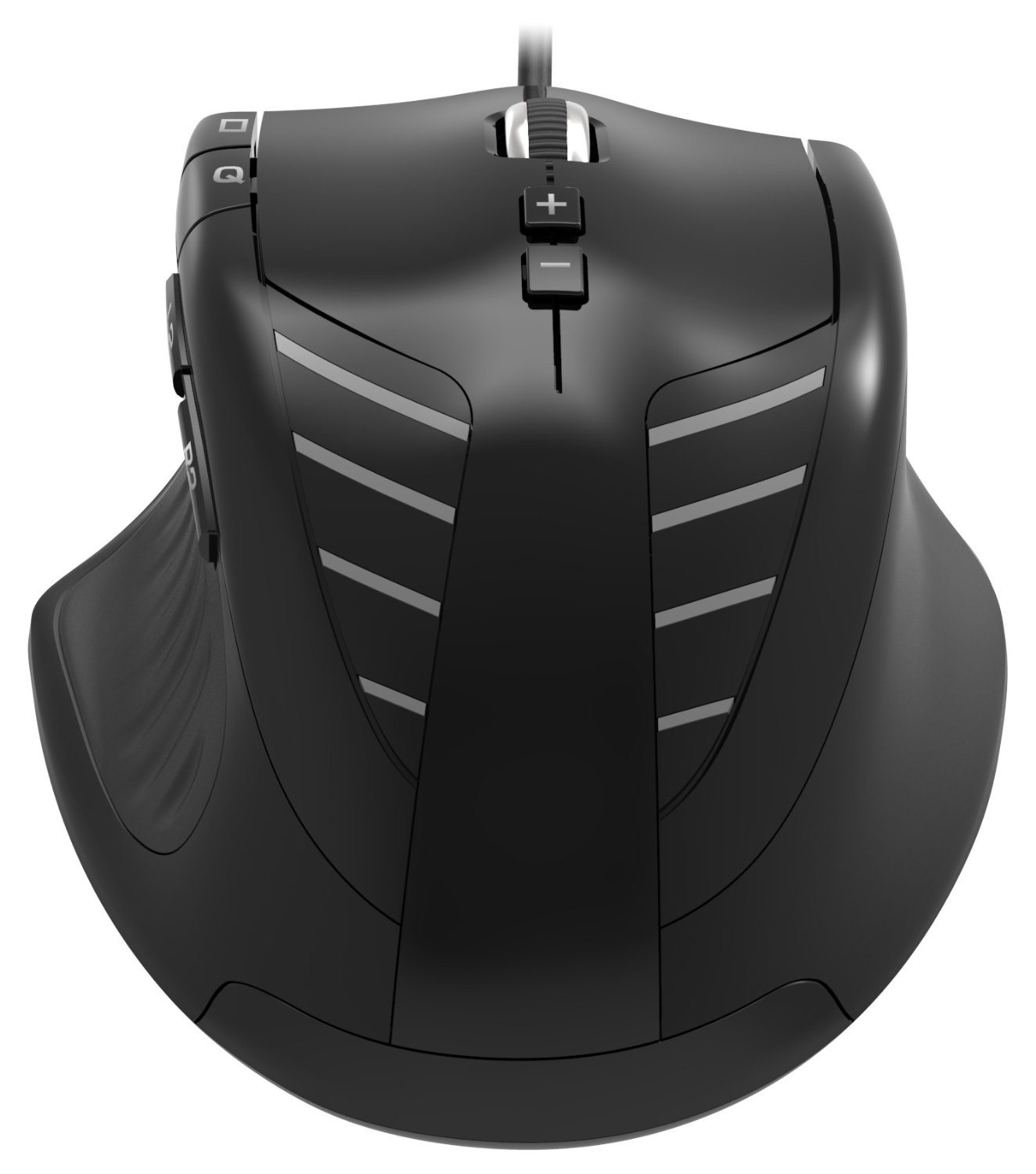