Sony has begun to roll out a new beta version in the form of PS4 firmware 4.5 beta codenamed Sasuke, with a host of new and interesting features being added that should give gamers plenty to get their teeth into. The beta will bring new features which add functionality to both the PS4 itself and Sony’s PS VR headset.

Straight off the bat, one of the most useful changes that will come as part of the update is support for external USB HDDs. This feature alone has the potential to be a game changer for PS4 owners with consoles that are constantly running out of space. Xbox One has had this feature for ages. 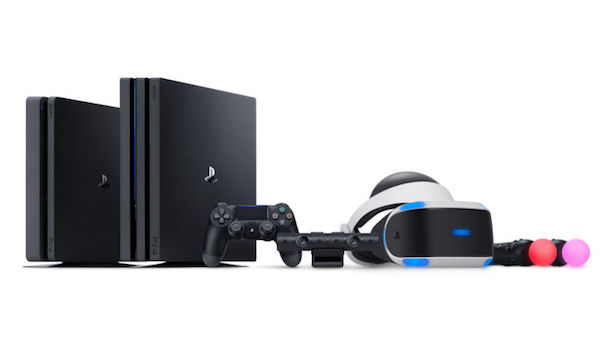 External USB UDD support means gamers will be able to connect external USB drives with a capacity of up to 8TB. That should provide more than enough headroom for those who simply don’t normally have the space required to save games and progress. A big well done to Sony for finally implementing such a feature.

Owners of the PS VR headset are in for a treat, too. Following installation of the beta update, they will be able to watch 3D Blu-ray disks in 3D via their headset, removing the need to own a 3D TV. With such TVs now officially dead, that’s good news for anyone who wants to have cars and knives come flying at them but don’t want to go down an otherwise obsolete 3D TV route.

Other additions include social features such as being able to post updates directly to their Activity Feed just as they would on Twitter or Facebook, as well as post screenshots to the same feed. 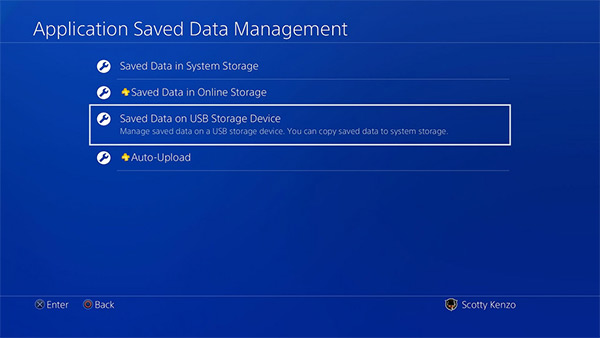 There are many more features that Sony is adding as part of this update, such as a refreshed Quick Menu and the ability to tweak and set your SHARE screen as a custom wallpaper. 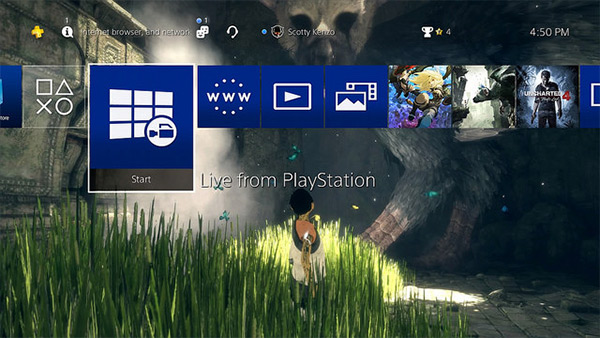 For further details on the beta update, you can head over to the PlayStation blog linked below. In the meantime, I am off to buy the biggest USB HDD I can find for my PS4.