The support for PlayStation 2 titles on the company’s latest console was confirmed by an official Sony spokesperson. 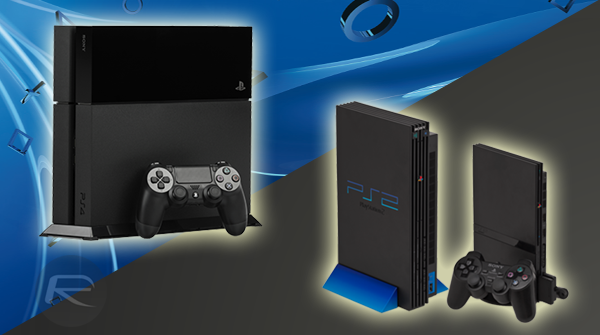 In an email correspondence with an official Sony representative, Wired has managed to get a response from the electronics giant when it raised some questions about the technology and the potential of backwards compatibility. The reply, though short, gave us exactly what we needed to here:

We are working on utilizing PS2 emulation technology to bring PS2 games forward to the current generation. We have nothing further to comment at this point in time.

Not exactly the most informative public response to an enquiry, but at least it’s confirmation that the decision has been made and that the emulation technology that will affords users with the ability to once again play PlayStation 2 gamers is in the works. There’s no word on when this level of technology will be available globally, or how it will actually be delivered, but it appears that those looking to purchase a new PlayStation 4 can already get in on the emulation action.

Sony currently has a new bundle package available that includes a PS4 console, as well as the brand new Star Wars: Battlefront game. Nothing out of the ordinary there, except for the fact that bundle also includes a number of legacy titles in Super Star Wars, Star Wars: Racer Revenge, Star Wars: Jedi Starfighter, and Star Wars: Bounty Hunter. The interesting thing to note is that these classic accompaniments aren’t rebuilds or modern reimagining of the older titles. Instead, they appear to be able to run on the PS4 thanks to some underlying emulation system.

Basically put, it looks like those purchasing this latest PlayStation 4 bundle will also receive the added bonus of being able to emulate the old PlayStation 2 environment with the intention being to execute classic gaming titles. Given the fact that Sony decided to release the PS4 without “any” kind of backwards compatibility functionality whatsoever it’s clearly going to be of huge benefit to certain console owners who long for the some nostalgic gameplay from Sony’s sixteen year old console. Would have been great if Sony could have done same for PS3 games on PS4 as well, but something is better than nothing.

Earlier this month, Microsoft brought Xbox 360 games emulation to Xbox One after announcing it first back in June this year. So far 104 Xbox 360 games are supported to run on Xbox One, with more to be added soon.