If you thought the rumors pertaining to an official Pepsi Co smartphone were fabricated and designed to deceive, then think again. We’re nowhere near April Fools Day and Pepsi isn’t trying to create interest for a new drinks campaign either by releasing speculation about a smartphone build. The Pepsi P1 exists, and we now have some official specifications and information about what is probably the most bizarre Android release for quite some time.

Pepsi may not be known around the globe for launching cellular-based technology, but that doesn’t mean they are launching a device that will automatically be a flop. Granted, this little P1 isn’t going to worry top-end devices in the industry like Apple’s iPhone 6s or Samsung’s Galaxy S6, but it’s certainly not going to be outclassed in its own little budget clique that it will join. It actually looks good, and manages to pack in a fairly decent set of specs for a relatively minuscule amount of money. 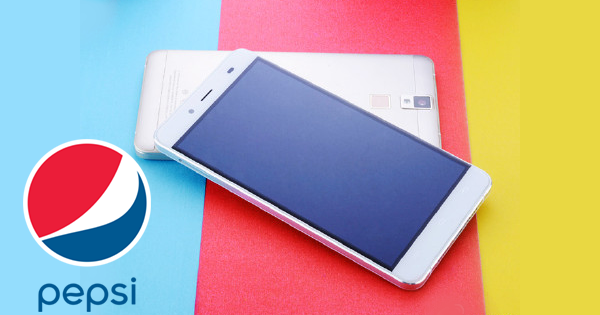 Pepsi Co, in conjunction with its hardware partners, is launching the P1 Dual-SIM phone with a 5.5-inch 1080p 2.5D display that’s built into a premium looking and feeling aluminum shell and external casing. The underlying power and performance of the P1 is provided by 1.7GHz octa-core MediaTek MT6592 processor, with a Mali 450-MP4 GPU. There’s also 2GB of accompanying RAM that should provide those interacting with the device a fairly rapid and pleasurable experience. Memory and storage is finished off with a 16GB internal capacity with the option to expand via the integrated card slot. 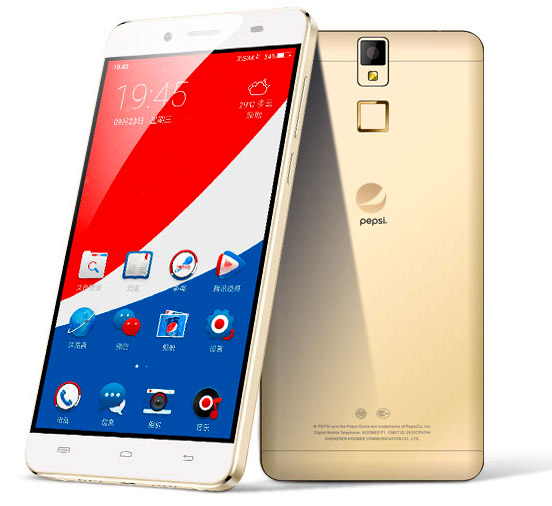 Pepsi will ship the hardware with Android 5.1 Lollipop pre-installed, complete with a custom dido OS 6.1 custom user-interface designed specifically with Pepsi’s new hardware in mind. From a camera perspective, owners can expect to benefit from a 13-megapixel rear camera, as well as 5-megapixel frontal offering. Pepsi’s first bash at conquering the budget smartphone market even ships with an integrated fingerprint sensor for biometric authentication. There’s 4G LTE, WiFi 802.11f b/g/n, Bluetooth 4.0, and a 3,000mAh battery, all of which comes as standard on the hardware. 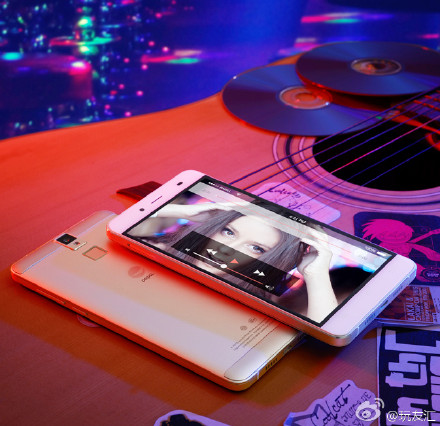 In order to get to market, Pepsi has partnered with OEM Shenzhen Scooby Communication Equipment Co in China. A partnership that came into existence through a Chinese crowdsourcing campaign. The phone has been sold out for as low as $78 for early backers of the project, but that time has long passed by. Two more tiers of $110 and $150 of a 1,000 units remain for now, after which the phone will retail for $200 in the Chinese market, provided of course that the project reaches its goal of $46,9950 by December 3rd. Pepsi is also expected to launch an FDD-LTE variant via China Unicom as the P1s as well if things play out as expected. 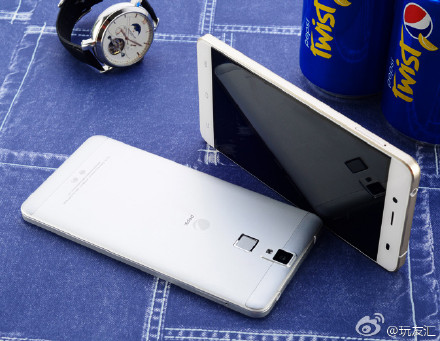 The phone is expected to be available in blue, gold and silver color options. It is unlikely that Pepsi’s first smartphone will be available for purchase outside of the Chinese market any time soon.