You can treat yourself to a brand new Moto X4 Android One smartphone for a price of just $149.99 today. That’s a $200 discount on the original price and an early Presidents’ Day deal you shouldn’t miss!

Smartphones are almost impossible to survive without in modern life, but they’ve also grown to cost huge sums of money at the high end. With a top of the range iPhone costing well over a thousand dollars, and the same going for some Android devices, it’s easy to be priced out of picking up a new handset. That doesn’t have to be the case however, and Motorola already offers some competitively priced phones for those who don’t want to spend a fortune. Right now you can pick up the Moto X4 for even less than usual, too. 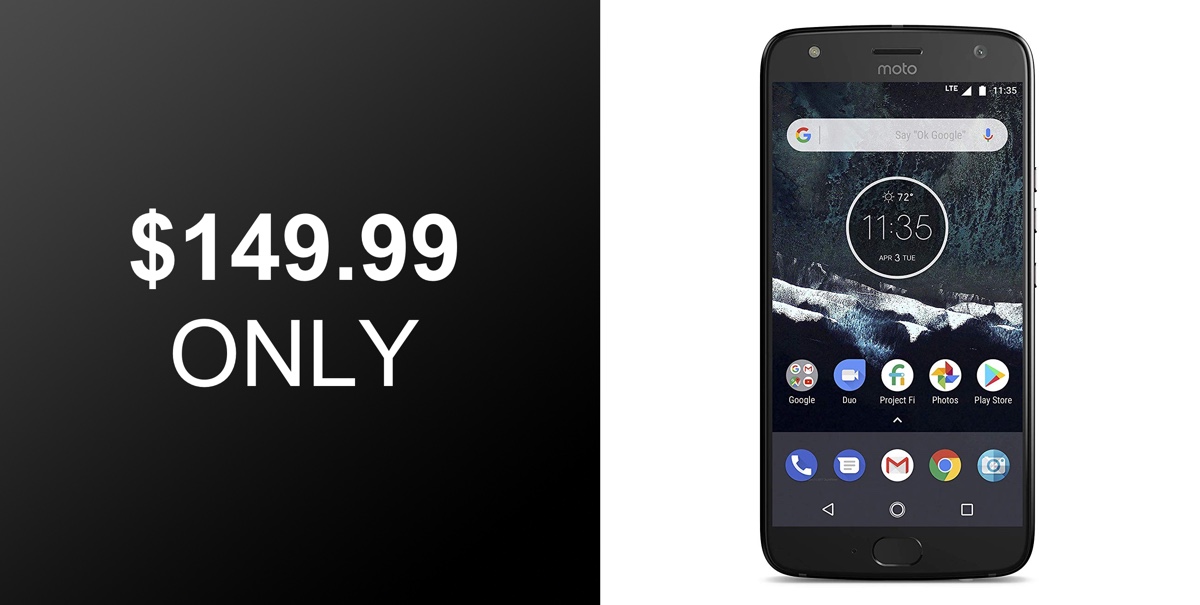 The Moto X4 Android One Edition is an unlocked handset with a sizable 5.2-inch display and 32GB of storage to play with. It supports 4G LTE and uses an octa-core Snapdragon 630 to get things done, and at this price it’s an absolute steal.

Running Android 8 Oreo, and unlocked to work with AT&T, T-Mobile, Verizon networks and even Project Fi, this is a great little phone to pick up if you want something that isn’t going to break the bank. It might be a great starter phone for a kid, too, especially if you don’t want to risk them destroying something a little more costly, as we know they are wont to do. 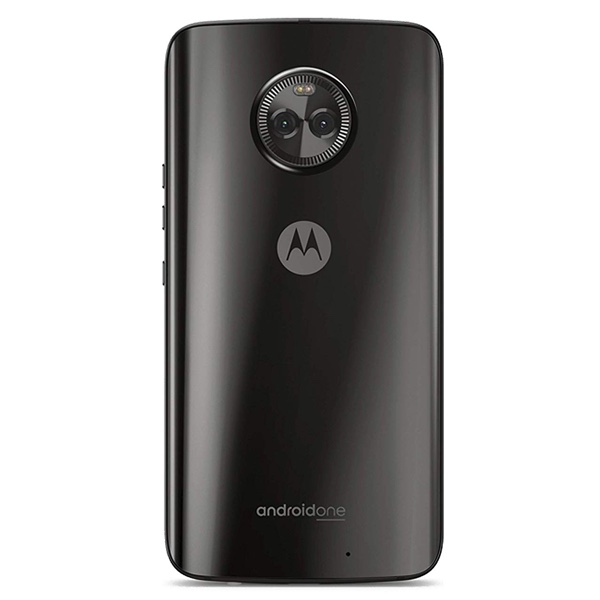 We don’t know how long this deal is going to hang around for, so get your credit cards warmed up right now if you need an inexpensive phone, especially if you want one that’s unlocked and even features IP68 water resistance, too.