While the US is usually first in line when it comes to product releases, the release of Samsung smartphones goes spectacularly against the grain. The release of the Google Galaxy Nexus (manufactured by the Korean electronics giant), was delayed by months as stateside tech fans waited on an apparent whim for the landmark release.

It’s been much of the same with regards to the equally sought Samsung Galaxy S III, and while last week’s launch went off with a bang in nearly thirty countries, those in North America have been anxiously waiting for news of when the device – which boasts a quad-core processor, Super HD AMOLED display and a whole heap of software exclusives – would be released. 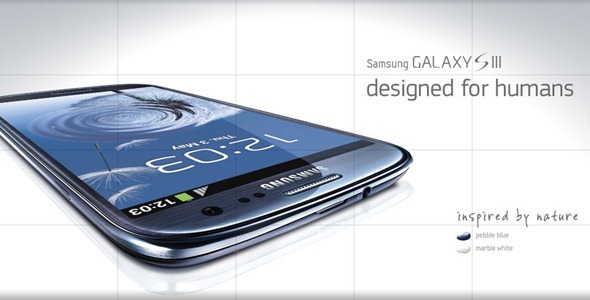 If you reside in the US and are desperate to get your paws on this year’s biggest Android release, your wait is nearly over, with Sprint, Verizon, US Cellular and T-Mobile all announcing details of when the device will be available to pre-order.

Verizon customers can begin pre-ordering the Ice Cream Sandwich-toting unit from 7AM (EDT) on Wednesday, June 6, although no release date has yet been revealed. On contract, the 16GB model will retail at $199, but for an extra $50, we reckon many will opt for the 32GB version at a very reasonable $249.

Meanwhile, U.S. Cellular will begin taking pre-orders next week on the 12th, and although no pricing details have yet been revealed, it’s probably safe to say the cost will be in the region of $200-$250 on contract. U.S. Cellular will offer both colors of the 16GB guise, while the 32GB will be available only in white.

Sprint customers can begin the pre-order siege tomorrow, on 5th June, and the device will become available to purchase on 21st. Sprint’s offering  features Google Wallet, and being the only carrier to offer an unlimited data plan, many power users are likely to opt for Sprint’s services with the new Galaxy S III. Prices fall in line with Verizon, with the 16GB and 32GB iterations priced at $199 and $249 respectively. Also, both colors are available for both sizes, suggesting Sprint has really pulled the strings in order to subsequently reel in the customers. 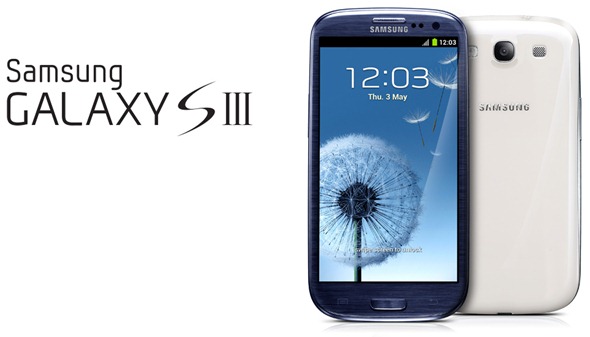 AT&T will also be carrying the Galaxy S III, with pre-orders going live on 6th of June. The device will be available in red as well, yes, that’s red, apart from the white and blue offerings. And like other carriers, it will sell for $199 on a two-year contract for the 16GB model.

To conclude, T-Mobile USA has also confirmed the S III will be on offer from June 21st. The appeal of opting for T-Mobile is the 4G HSPA+42 network the LTE device will run on – offering superior connection speeds – although as yet, no details have been revealed with regards to pre-orders.