If you’ve had access to a digital device over the past few days, you’ll no doubt have caught the furor surrounding that dress – or The Dress, as the Internet is calling it – and specifically, what color it was supposed to be. Some said blue and black, while others defiantly maintained that it was, in fact, white and gold. The meme, which originated on Tumblr, seemed to explode into life, and while a few days have passed since it first went viral, the debate continues to rage on. As a very appropriate sign of the times in which we live, the snap of the dress has been made into a phone case, with two different color configurations allowing owners to pick their poison, so whether you’re “#WhiteAndGold” or “#BlackAndBlue,” you can now, quite literally, dress your iPhone in the gown that threatened to break the Internet.

The Digital Age has long enjoyed an optical illusion, but the manner in which ‘The Dress’ hit the headlines was quite something. After a little investigative work, it was found that the dress was, in fact, black and blue rather than white and gold, but despite this, you’ll still find plenty that will swear blind the opposite is true. 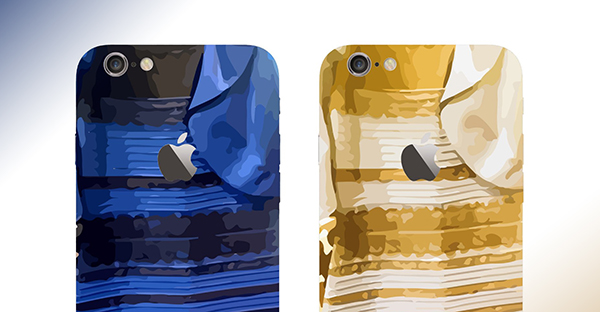 In spite of the facts, it’s all down to individual perception, and if you wish to pledge your allegiances either way, then the new iPhone 6 case has you, and your device, covered. It costs $19.99, with a pre-order cost of $9.99, while the iPhone 6 Plus edition costs the same but offers a larger pre-order saving, given its list price of $25.99. 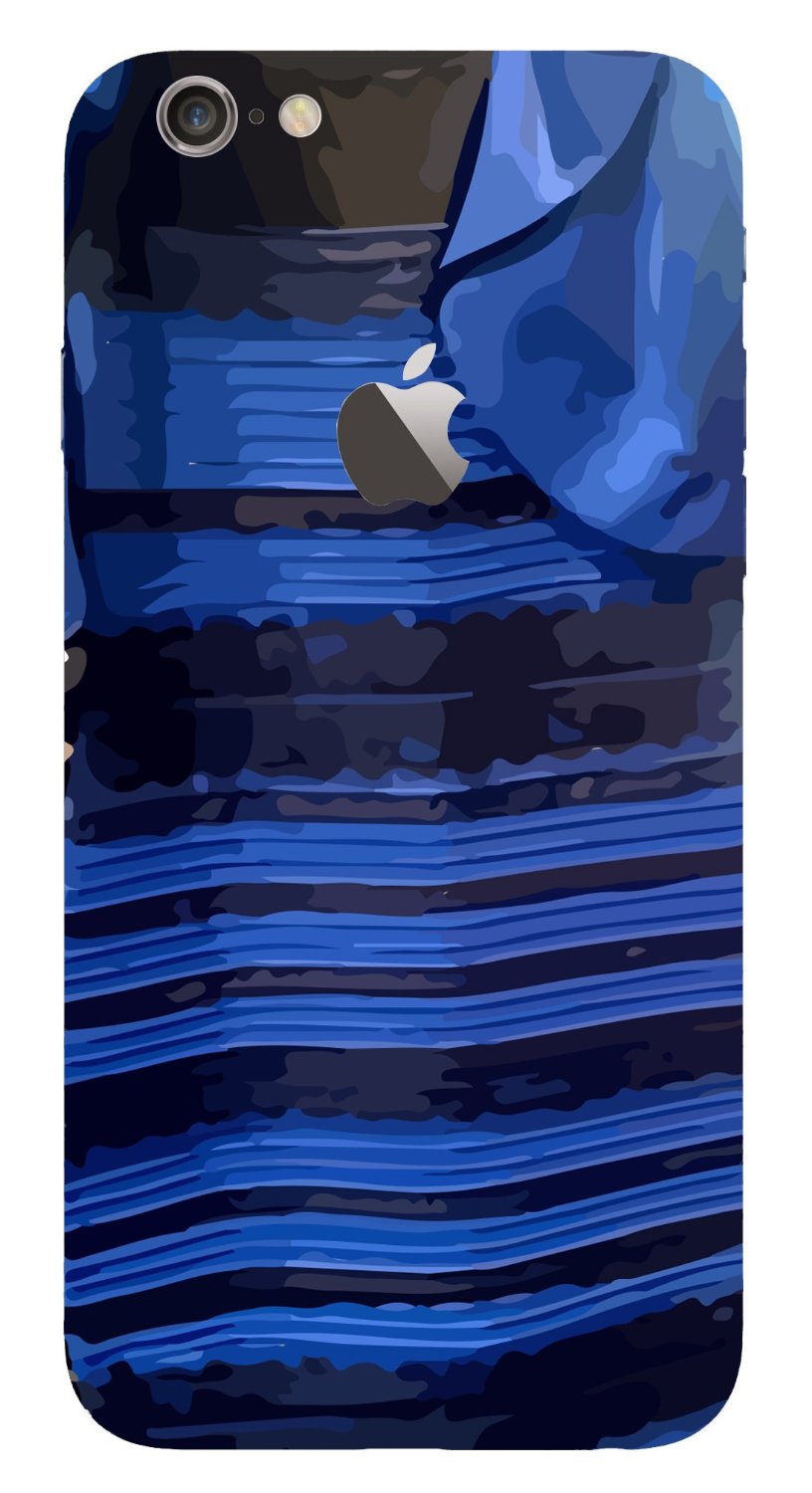 It’s a novel little idea, although the downside is that you’ll be waiting for your case to ship from between March 27th (iPhone 6 version) and March 31st (iPhone 6 Plus). Not only is this many weeks away, but we can’t help but feel that by then, the debate so fiercely contest these past few days will have made way for yet another memed craze. 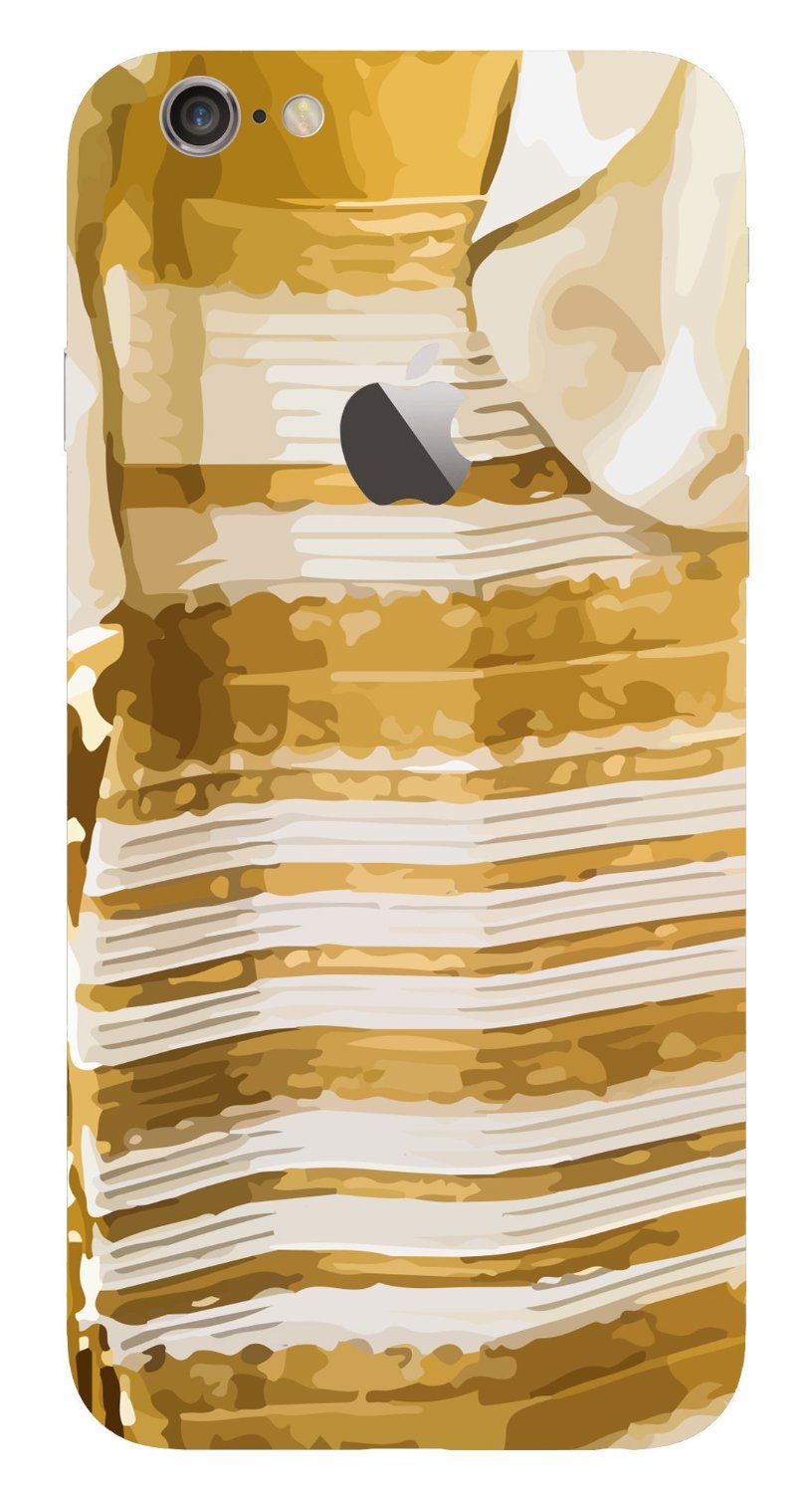 If you’re interested in bagging yourself this case for your iPhone 6 or iPhone 6 Plus, then simply head over to Amazon where it’s up for pre-order straight away. And let us know below what colors you see when you clap eyes on the now-famous garment. 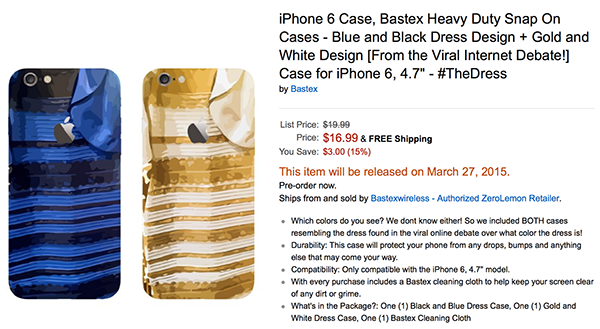