The App Store feels like it has been around forever, or at least it does to this long-time iPhone user. To mark the occasion, several big-name developers have made their games and apps free, and although you may not recognize all of the titles involved in the promotion, there are certainly some gems here.

Over the past five years since the App Store’s inception, the mobile industry has improved in many departments, but one area in which our smartphones and tablets have truly excelled is gaming. Sure, we haven’t quite reached console quality just yet, but with powerful CPUs, GPUs and an increased emphasis on developing high-end games for mobile devices, the bar has well and truly been raised. In no game are the vast improvements more obvious than Infinity Blade, the App-Store sword-fest with the kind of aesthetics that have to be seen to be believed, and the sequel to the original – Infinity Blade II – has just gone free for a limited time only. 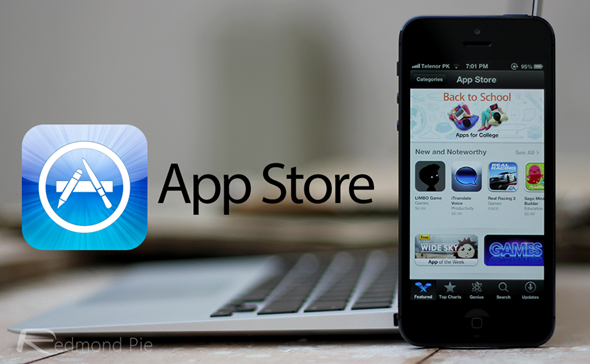 As well as Infinity Blade II, the popular title Tiny Wings is also up for grabs free of charge, and like Angry Birds, Cut The Rope and so many other cute, colorful and endearing titles, has been one of the App Store’s great success stories. A simple game with only one ‘button,’ you have to direct a small bird through a series of hilly worlds, with a smooth landing on the downslope being the primary objective.

Although we’d probably say Infinity Blade II and Tiny Wings are the pick of the bunch, there are still plenty more bargains to be had, so check the list below for an extensive run-down:

As more developers join in the festivities, I’m certain there’ll be more on offer, so we shall update this post accordingly if we discover anymore noteworthy freebies. 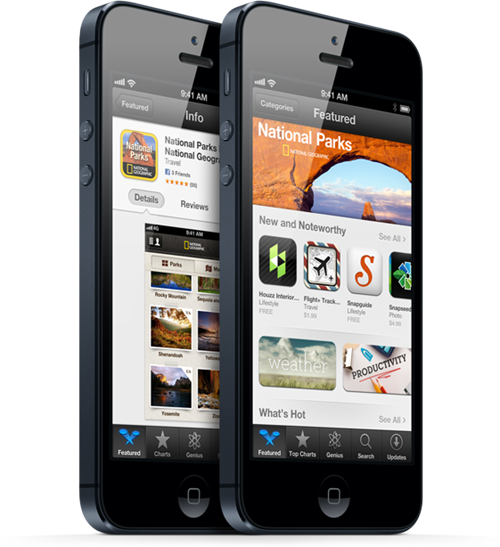 Also, share with us if you spot hot apps going free in our comments section below. It’s always great to hear from you guys!