Apps for the iPhone and iPad are launched onto the App Store every day of the week, but every now and then, one comes along that causes a spike in excitement for one reason or another. It could come from a big developer, it could be an innovative new way of interacting with an interface, or it could just be an extremely well marketed app that has drummed up a lot of pre-release interest. In the case of the newly release podDJ iPad app, the excitement and anticipating has been created purely because it is the first official App Store release from jailbreak legend Pod2G, oh yeah, and it’s pretty fantastic for aspiring music mixers.

A number of developers have gone down the route in an attempt to bring powerful music mixing and DJ features to the iPad. Some have come pretty close to nailing it by offering highly functional apps, while others have gotten absolutely nowhere near to producing an app that would stand the test of time. podDJ takes the genre to the next level by not only offering extremely powerful functionality, but also being built around a meticulously crafted user-interface that makes perfect use of every single pixel of the Retina display. 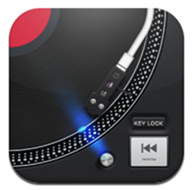 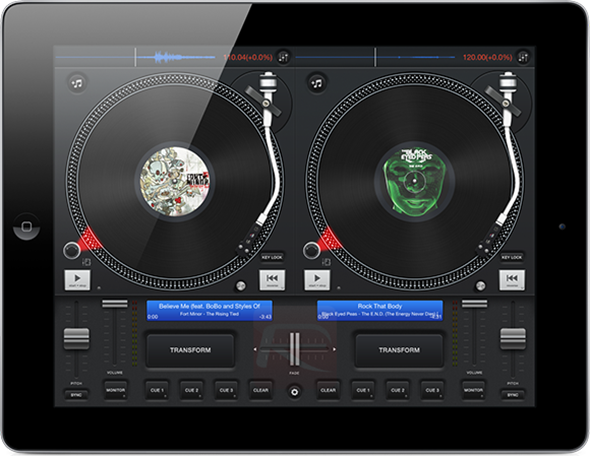 The aim of the application is not only to unleash the power of the iPad and turn it into a true mixing engine, but to also allow the user to enjoy the music experience on the way to creating some immersive musical hybrids. Attention has been paid to the individual parts of the application that actually matter most to those who are passionate about music creation. A number of features have been included in the app such as transform buttons that are particularly useful for advanced mixing and scratching as well as beats-per-minute detection capabilities. 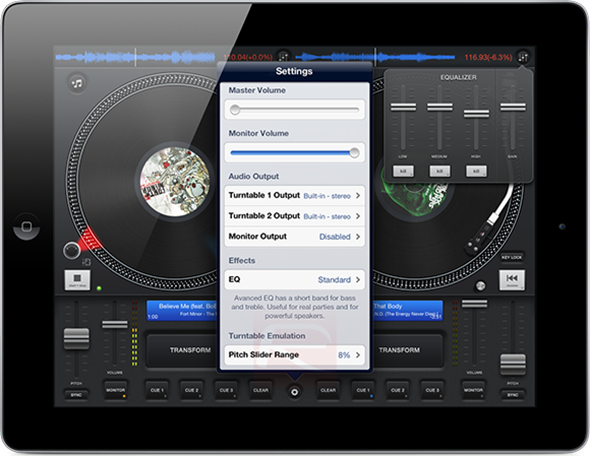 The number of different features and tweaks that are bundled into the app is quite staggering with the only real negative being that those who know very little about mixing music and handling turntables might actually struggle initially to throw everything together and get the most out of podDJ. If the beautifully crafted interface of podDJ isn’t enough to entice you in then the studio-quality sound processing and extremely appealing latency rates should definitely seal the deal. 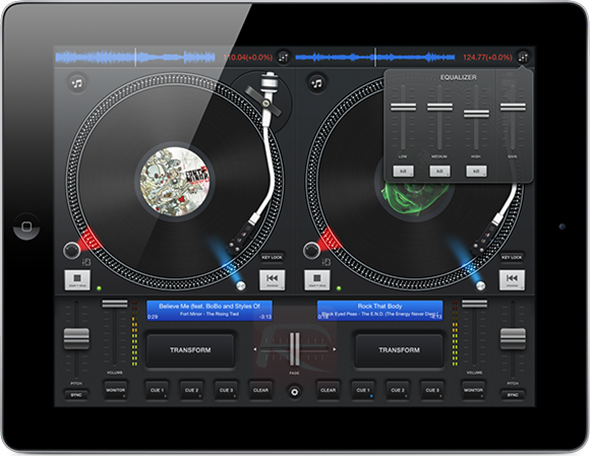 podDJ is currently showing as live in a number of App Store markets around the world although is actually set for an official worldwide release at midnight this evening. Keep checking your store to get it at the initial release reduced price.

In the beginning, podDJ will set back users just $5.99 if bought on January 12th or 13th, after which the price will climb to $7.99 till the end of January. The price after that would be $9.99, therefore it’s a good idea to grab your copy now before the price goes up.

(Source: podDJ for iPad on the App Store)