Back in 2008-2009, we saw a big push in casual gaming for mobile devices. This, we think, should be credited to the introduction of online software distribution stores such as the App Store and the Android Market. Developing games for iOS devices was relatively easier because of iOS’ limited hardware variety, but developing games for Android, however, was and is a much more difficult task. 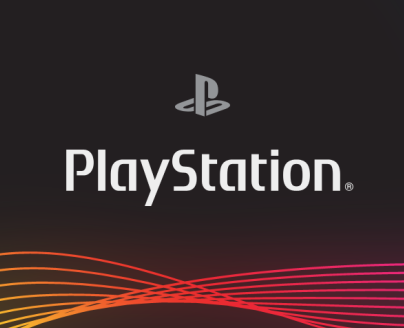 Sony introduced their PlayStation Suite software framework earlier this year for their own Android-powered devices and tablets (Xperia Play and Tablet S/P) as well the PS Vita which allowed PSOne games to be emulated on said devices. Sony now intends to bring over PlayStation Suite to other non-Sony Android smartphone/tablet manufacturers to broaden their software framework’s appeal and to make development and publishing games an easier process for budding Android game developers.

The news comes from Engadget – a popular blog covering the latest and greatest from the world of consumer electronics – in a post published earlier today. Kaz Hirai – Chairman, Sony Computer Entertainment – had a little chat with Engadget in which he emphasized that Sony doesn’t want to keep PlayStation Suite limited to Sony devices and that the company is currently discussing the matter with non-Sony companies so they can brought onboard.

Wondering whether Sony’s PlayStation Suite will ever really leave its nest? While the SDK won’t be out until next month, SCE Chairman Kaz Hirai just told us here at AsiaD that this Android-friendly framework’s still open to all other manufacturers, and he emphasized that it "isn’t an ecosystem where we want to keep everything within the Sony family" while pimping the three PlayStation Certified Android devices so far: Xperia Play, Tablet S and Tablet P. Kaz also confirmed that Sony’s currently "in discussions with non-Sony companies to bring them onboard,"

While Microsoft offers XBOX Live for their Windows Phone 7.x platform and Apple has Game Center for iOS, no such brand exists currently for Android devices. If Sony does indeed manage to get other Android smartphone/tablet manufacturers to push PlayStation as Android’s gaming platform, then it will certainly help not only Sony, but the Android platform as a whole.

Smartphones and tablets are slowly but surely reaching the point where they start offering console-quality gaming experiences. I suggest our readers check out Infinity Blade 2 for iPhone 4S just to see how far these dual-core chips can go. Having a proper framework for gaming on Android would be a big, big plus and I’m hoping Sony can wrap up talks as quickly as possible so that we can Crash Bandicoot on my Galaxy S II.

Sony states the company will announce PlayStation Suite for Android devices when “it’s time to go public with it”.