We are now less than 48 hours from the launch of the PlayStation 4, and excitement levels are quickly approaching fever pitch. But while it’s easy to get a little bit carried away amid the hype, we’re still learning of potentially significant tidbits pertaining Sony’s fourth-gen gaming machine. Since the preceding PlayStation 3 featured a Blu-ray player from the get-go, it was a given that the PS4 would also support Blu-ray playback, even before the announcement. But now, it has been revealed that there will be no 3D Blu-ray support, meaning those with 3D panels at home will need to find a separate, compliant player if they want to kick back and enjoy their favorite three-dimensional flicks.

This is, to the hardcore gamer, by the by, and with many prospective PS4 owners having preordered on the basis of the console’s game-playing credentials, it really isn’t that significant. However, with the Xbox One offering 3D Blu-ray support and Microsoft really seeming to push the wider entertainment appeal of its third-gen offering, this revelation may prompt some to reconsider the PlayStation 4. 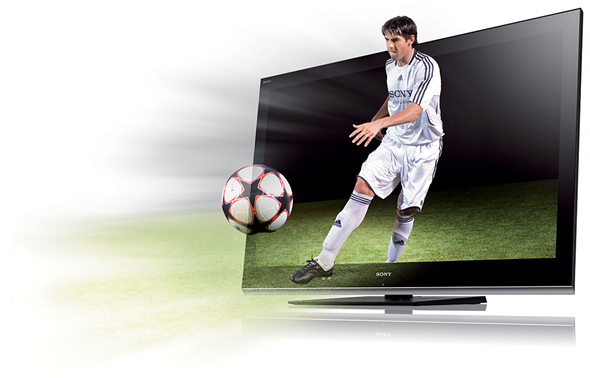 What’s even more baffling is that, in actual fact, the PlayStation 3 does support 3D Blu-ray, but as has been spotted in the PS4 User Guide by the folks of The Sixth Axis, its forthcoming successor does not follow suit.

Support for traditional Blu-rays, as well as DVDs, is present from the first release date, and support for CD playback will arrive with a later software update. But with consumers moving away from CDs as a form of listening to music and onto digital services, the lack of initial support is unlikely to have any major effect, whereas the lack of 3D Blu-ray playback might.

With that said, it’s a fair point to make that 3D Blu-ray hasn’t really taken off in the way that Sony and others might have hoped, and as a major vendor of television sets, it is as well placed as any to gauge whether implementing this feature into the PlayStation 4 is a worthwhile venture. 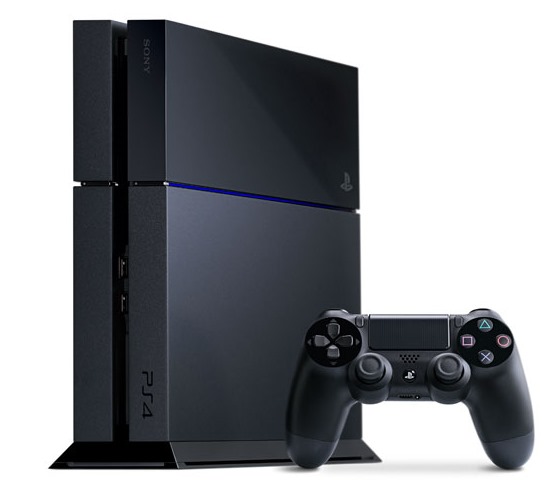 PlayStation 4 buyers, what do you think? Is this merely a minor detail in the grand scheme of things? Or would you like to see, if possible, 3D Blu-Ray support arrive in a software update.

Whatever the case, it would seem fairly obvious that 3D Blu-ray is yet another dying breed in the digital industry.