For the longest of time, we have known that Sony has been preparing a new console launch, which was finally confirmed when the company held an event in New York City late last month showing off the technical aspects of the upcoming PlayStation 4. It has not, however, shown off the new hardware design, leaving many to speculate what the next console may look like. A new artist-created render shows off just what might be in store for the next PlayStation.

This new concept features a rough console with a very “boxy” design, with no rounded edges whatsoever. All of the essentials are there, as you might expect, namely a slot-loading Blu-ray drive at the front, along with a power switch, cooling vent, Ethernet, HDMI 1 and HDMI 2 ports. There are also two USB ports on the front. 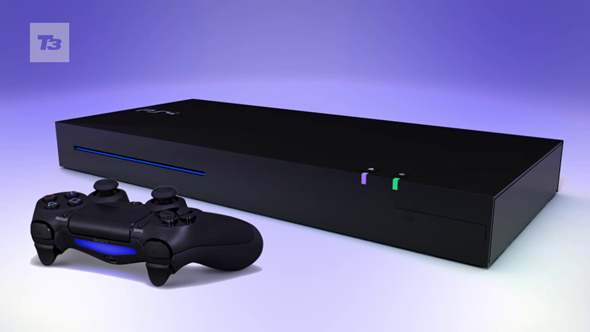 As with any other artist-generated concepts, it simply points to an idea of what the future console may look like and is very unlikely to have any connection with what Sony may have in store. Judging by the console’s new controller, know as the DualShock 4 which was unveiled last month, the company is not looking at such a rough and “squared off” design, although little can be known until the console’s official announcement. 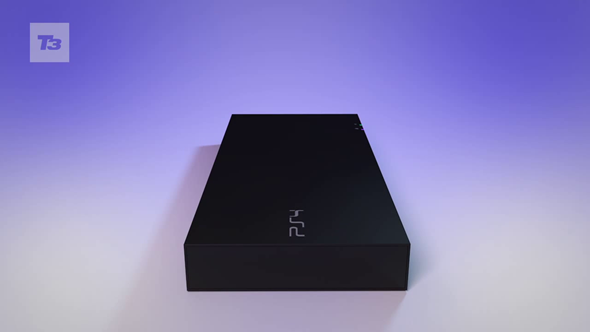 Most aspects of the upcoming console, including the aforementioned controller, have been shown off at a high-profile event on February 20th. The new console will feature enhanced hardware, similar to the one of a high-end gaming desktop PC, and many features design to please both consumers and hardcore gamers: video sharing, as an example, allows players to share a live video feed of their gameplay with their friends over the Internet and even allow others to control their games. Unlike with previous PlayStation consoles, the booting of titles will not be required anymore; instead, the bits of the game needed will be downloaded as the player progresses, relying on an always-on Internet connection which is present in most households in this day and age. 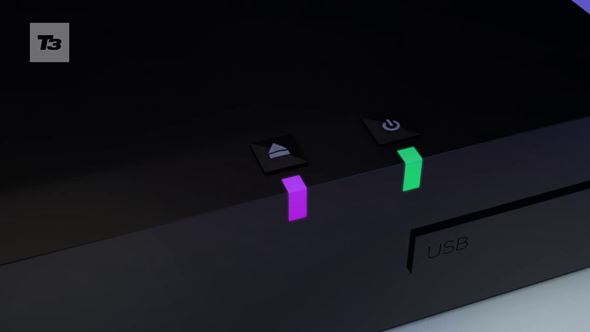 According to Sony, the console’s final design has not been finalized yet, hence the delayed announcement. However, the company has promised a release in time for this year’s Holiday Season, therefore a design should be unveiled within the next few months. It will be left to see whether it will in any way resemble this video mockup.

Is it just me, or does the concept remind us somewhat of the PlayStation 2? Why not share our thoughts with us!