It may be something of an ageing console, and the hardware packed within is most certainly of yesteryear, but Sony’s PlayStation 3 console has just reached the impressive milestone of 70 million sold worldwide. Having launched now six years ago back in November of 2006, the PlayStation 3 has competed fiercely with Microsoft’s Xbox 360 console, and although the Redmond company’s Kinect is subject of much press coverage, the Move motion controller for the PS3 has shifted 15 million in just two years – which is arguably the more impressive feat.

That 70 million figure is not too far behind sales of the 360, which passed the same number earlier this year. It’s worth noting that Sony’s figures take into account “sell-ins,” so some of those “sold” consoles will have been purchased by retailers, but not as yet snapped up by consumers.

During the past six years, the PlayStation 3 has had its fair share of ups and downs. As well as the launch of dozens of successful games and peripherals, the jailbreaking scenario concerning George Hotz, aka GeoHot, garnered much media attention. Shortly after Hotz was taken to court by Sony, the PlayStation Network went down for an unholy length of time, and when you consider how much gamers love their online battles, those weeks were pretty torturous for those just looking to hook up with their friends and play some CoD or FIFA.

Nintendo is the clear winner in the all-time console sales, and is only a couple of million short of a whopping 100 million units sold. However, it’s worth noting that when it first came out, there was no competitor for the interactive, motion sensing technologies, but with the aforementioned releases of the Kinect and the Move, things could – and most likely will be very different for the Wii U, which is set to release in the next few days. 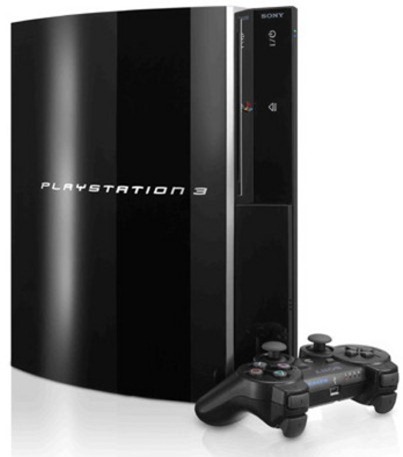 With improved hardware, the Wii U has the advantage once again of being a fresh games console, and with a roster including the likes of Call of Duty, Nintendo has been smart in its releasing strategies once again. Anybody in the market for a console this fall will be swayed towards the new and improved Wii U, and with so many existing Wii users out there, an upgrade will seem like a no-brainer for many casual and family gamers.