The London 2012 Olympics have officially been brought to an end, and after fifteen days of non-stop games and athletes from all over the world competing against each other in various sports, we all have our own favorite memory from the games. Even though the Olympics contain a wide range of sports – historically speaking – it is always the short athletic events that manage to raise the pulses of those who are sitting in the stadium or watching the event from the outside on the television. Over the years, we have seen some phenomenal athletes competing in the 100 and 200m sprints including Linford Christie, Maurice Greene, Donovan Bailey, Tyson Gay and the current fastest man on the planet Usain Bolt. 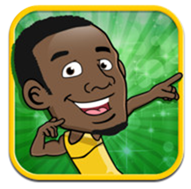 Usain Bolt may be able to take to the athletics track and make it look so very easy when he is destroying the competition in the 100 and 200m sprint events, but what happens when he is thrown into unknown surroundings and chased down by a pack of angry Caribbean forerunners who are determined to strip Bolt of his recently won Olympic treasure? That was certainly a question on my mind when I watched Bolt romp to Olympic glory, but thanks to the wonders of iOS and mobile gaming, we can now be involved in that very situation with Bolt’s destiny being thrust into the hands of the game player. 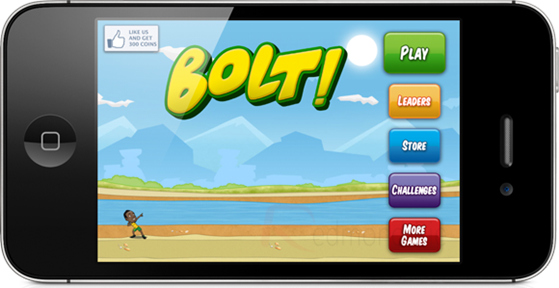 Coming from Rock Live Inc., who have a history of creating titles like this for boxing legend Mike Tyson, as well as NFL running back Chad Ochocinco, the Bolt! iOS game is an infinite side-scrolling creation that requires the user to make varying swipe gestures to dodge and overcome certain obstacles as the Jamaican sprinter is being hunted down by a gang of nosey bad guys. Fast reflexes are a must-have attribute in this game, with users needing to jump, slide and bolt to collect all of the gorgeous gold along the way. As well as collecting the valuable gold, users have to guide Usain into collecting fuel and ammo to make sure he can continue on his merry way. 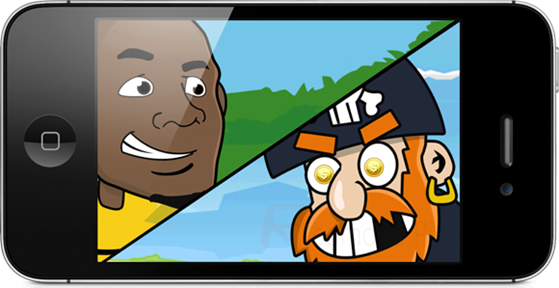 Bolt! is a free of charge download, and free to play, with in-app purchase options being available should the user wish to buy additional gold coins to make the game player easier. Bolt! also comes with Game Center integration, meaning high scores can be compared with friends and players from all over the world as well as being able to challenge those on your Game Center list to a game that features gorgeous Retina-ready graphics. The great sound-effects and downloadable wallpapers only add to what is a fun and entertaining and extremely topical game for the iPhone and iPod touch devices. 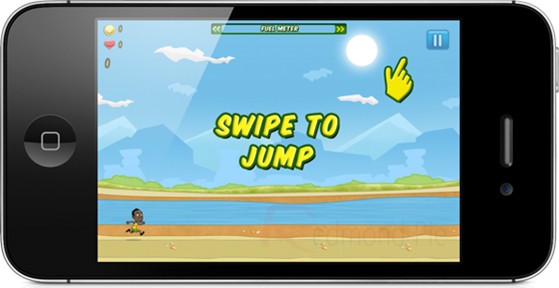 Although Bolt! is a very fun and good looking game, it unfortunately has that rather annoying requirement of having to log in to the game via Facebook or creating a RockLive account. I wish developers learn that forcing users to provide personal information for apps like these before even having a chance to look at the game represents a negative user-experience from the start.