Plants Vs Zombies 2 For Android Now Available To Download, But There’s A Catch

We have Angry Birds, we have Temple Run and we have Plants vs. Zombies. Mobile platforms like Android and iOS have spawned other successful gaming franchises, but the aforementioned three are the hugely successful ones that immediately spring to mind. The initial success of the first Plants vs. Zombies game by PopCap paved the way for the recently released sequel, but there was a slight hitch, in that it was only pushed to the iOS App Store, which as you can imagine ruffled a few Android feathers. That problem has now been sort of rectified by the developers.

Owners of Android powered devices can turn that frown upside down as the bigger and better Plants vs. Zombies 2 is now available for their platform. Unfortunately, we do have to take a negative out of the overall positive, and state that it is only currently available for the Chinese market. It may immediately seem like yet another kick in the teeth for Android users who don’t happen to be based in the Asian region, but there is some light at the end of the tunnel. 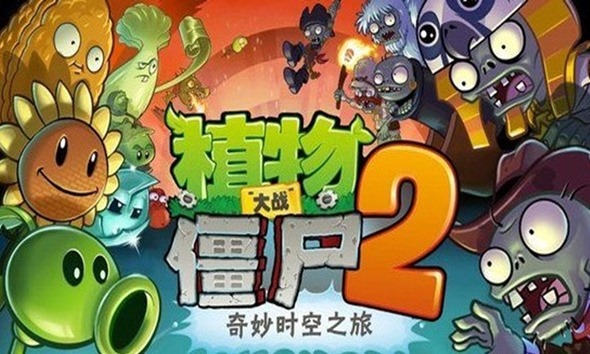 PopCap appears to be initiating a phased rollout of their widely successful sequel in order to test that their servers are capable of handling the implied load before offering the game globally. If there is any doubt in their mind that the stress of all those Android players would cause issues, then it makes perfect sense to phase the release in this manner, rather than experience mass hysteria and disgruntlement that has plagued EA recently due to their inability to handle the mass influx of players using SimCity across the Windows and Mac platforms. 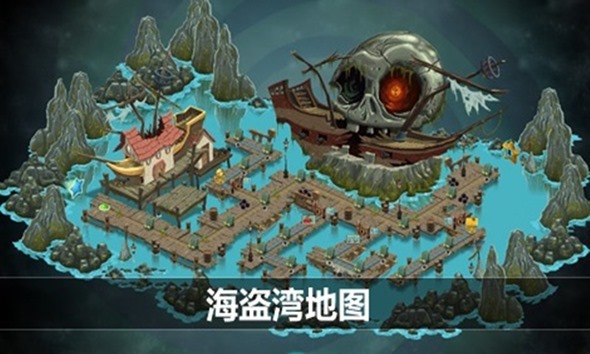 The development house behind the game has also promised those loyal Android fans that the game will be on their devices “sometime this fall” regardless of what region in the world they reside. Great news indeed. When the game finally makes an appearance on the Play Store, players will be able to join Crazy Dave in his beloved garden, as he strives to overcome hoards and hoards of less than friendly zombies. New plants, powerful plant food and new collectable power-ups is all Dave needs to protect his little patch. 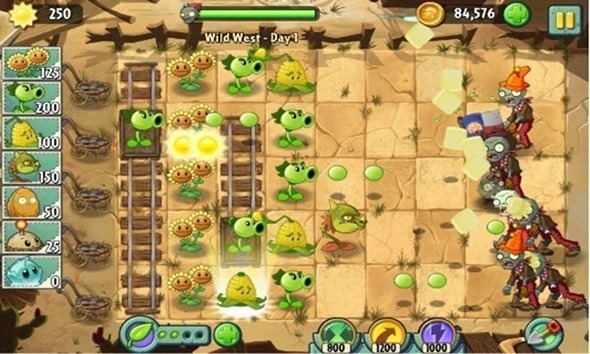 (Download: Plants vs. Zombies 2 for Android from the Baidu app store)