Social networks are nothing new on the web and mobile devices, but although there are plenty of them around, only a few manage to capture the user’s imaginations for any length of time. Facebook and Twitter are two of the most successful and widely used social experiences in the connected world, with the fantastic personal Path experience also significantly rising in prominence in the last twelve months. Path has been one of the most widely downloaded apps on the iPhone and iPod touch in recent times, with that number now set to rise with the launch of an official and natively designed iPad app.

Users have been forced to run the iPhone variant of the Path app onto the iPad and run it in 2x resolution mode. It hasn’t really detracted from the main usage and beauty of the experience, but the new iPad release shows that there is nothing quite like producing software that is specifically designed for the screen sizes and resolutions of the world’s most popular tablet. The iPad Path experience lets users experience life in landscape mode, with media looking stunning on the beautiful Retina display of Apple’s hardware. 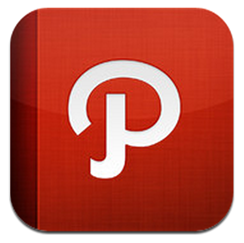 The current day’s activities are all displayed on one full landscape display, with users having the ability to swipe left and right to see previous days and all of the action that was recorded on those days. Photos are displayed in bigger frames, as well as the ability to access music, movies and book previews that may appeal to the user. The user-interface that is bundled with the iPad variant follows similar design methodologies that we are used to with the iPhone version, but it somehow lacks the same polish and beauty which its smaller brother was praised for. 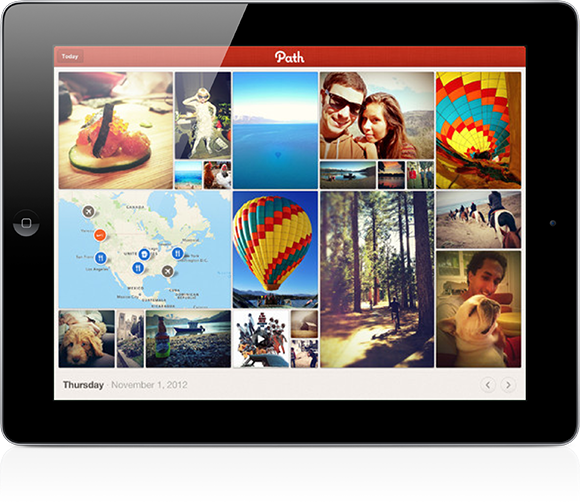 In addition to all of the new unique features of the iPad app and the tweaked design, users can expect to find all of the usual Path features that have been so successful and popular from the beginning. It may have taken a while, but the general consensus seems to be that although it isn’t perfect, the iPad version has been worth the wait. 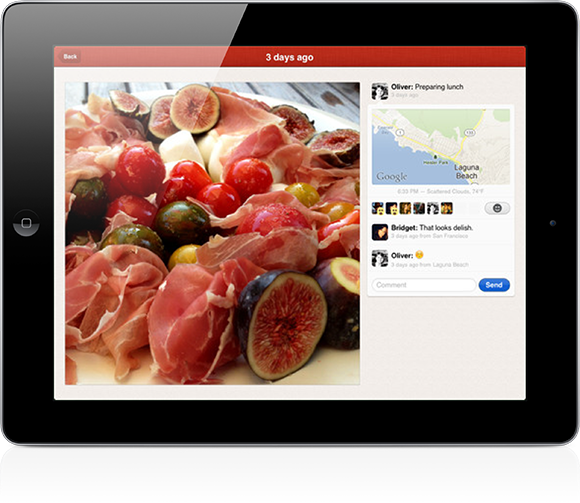 (Source: Path for iPad on the App Store)