We first brought you the Parallels Desktop 8 announcement last week, and although the creators of the desktop virtualization software – Parallels Inc. – has already stated the eight edition will be arriving on September 4th, it is now available as an upgrade for those running Parallels Desktop 7.

For those of you who’ve never heard of Parallels desktop, it essentially allows you to run Windows within Apple’s OS X interface, and Parallels Desktop 8 has just been configured to work seamlessly with Microsoft’s upcoming Windows 8 operating system. Whilst some wouldn’t dream of putting any Windows affiliated stuff near their precious Mac, Parallels has proven itself to be an extremely useful tool over the past few years, and if you’re looking for a decent virtualization suite for running Windows programs and interfaces on a Mac, you could do a lot worse for a cent under fifty bucks. 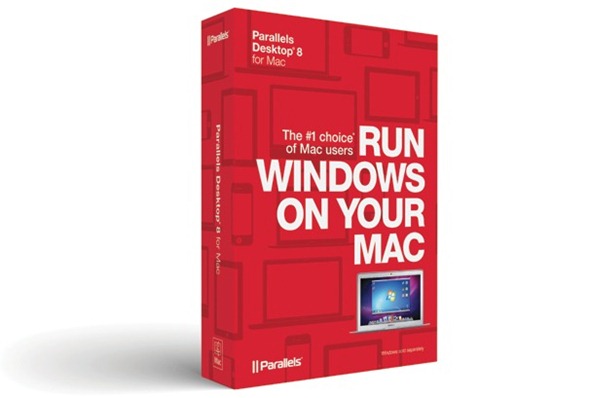 Parallels Desktop 8 is a significant step up from its predecessor, and everything is a lot more useable than it used to be. The default “Coherence” view mode displays separate Windows apps in their own windows on your desktop, making everything clearer and easier to view.

Parallels also, rather intuitively, will push your Windows 8 notifications through Mountain Lion’s Notification Center (that’s if, of course, you are indeed running on Mountain Lion), and if you move your cursor across at slow speeds, you can easily interact with the slick Windows 8 interface – opening the Charms bar and whatnot. Mountain Lion’s dictation feature can also be used with Windows 8, and if you’re using the Retina MacBook Pro, you’ll be pleased to know Parallels Desktop 8 supports the resolution properly.

Parallels Desktop 8 for OS X is now available at the upgrade price of $49.99, while a full, new license will set you back $79.99 upon the September 4th launch. If you bought Parallels Desktop 7 after July 24th’s Mountain Lion release, you can upgrade for free. 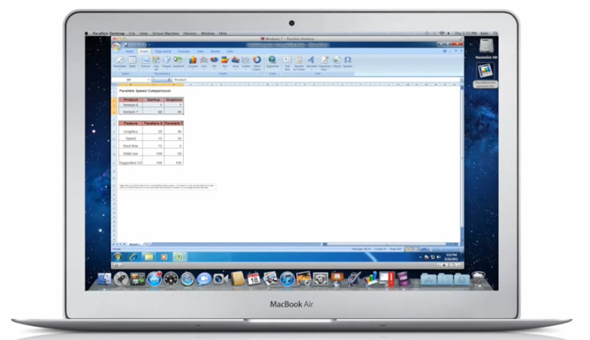 Unfortunately for those that purchased Parallels Desktop 7 for their Retina display MacBook Pro in good faith, unless you purchased after the Mountain Lion release date, you’ll have to pay for the latest edition which has been properly calibrated for your MacBook’s resolution. The previous Parallels iteration is a pretty blurry affair on the super-sharp new Apple notebook, and if you find yourself having to pay another $49.99 just for it to work, you’ve every right to feel hard done by.