Ever since Apple started building Intel processors into their Macs several years ago, it’s been possible to dual-boot Windows, as well as run it on virtual machines alongside Mac OS X. Parallels 7, which was unveiled today, is the new version of a prominent virtual machine solution for Intel Macs. 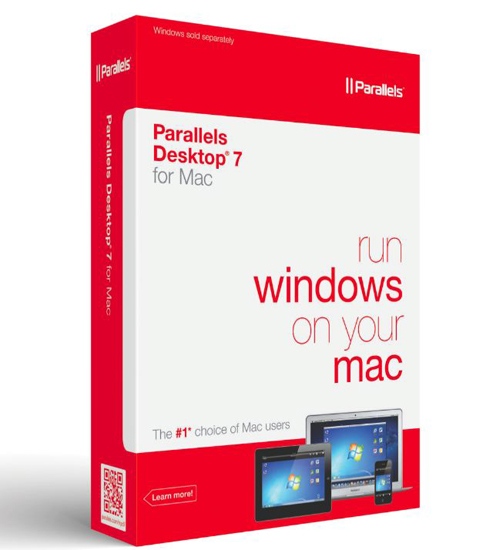 Parallels 7 includes 90 new features and enhancements, including a new look and feel, according to its developers. While we can’t go through all of them, a few have caught our attention, such as the almost perfect integration it offers with OS X Lion’s new features, such as Launchpad and full-screen apps. With Parallels 7, it will be possible to launch Windows apps straight from Launchpad as well as fully scale them up to full-screen mode. It is now also possible to use FaceTime (or iSight) cameras from within Windows without any additional set up.

More important, however, is the unprecedented ability to virtualize both the server and client versions of OS X Lion right from within Parallels. This will make it much easier for power users to conduct testing on alternative environments without affecting their day-to-day native Lion installation. At the same time, for users who don’t own a registered copy of Windows, there’s also Windows On Demand, a new feature that allows US-based users to purchase a downloadable copy of Windows 7 and install it straight from Parallels. This is particularly useful to those who might have not used the operating system before.

This new version of Parallels is now available for users who have purchased Parallels 6 on or after August 1st, 2011. Remaining users are able to upgrade to Parallels 7 for $49.99, while new users will be charged the regular price, $79.99 when Parallels 7 becomes available to new users on September 6th. Interestingly enough, Parallels is also selling the program for the same price as the upgrade license to users who have purchased VMware Fusion, a tool developed by competitors.

Parallels has also unveiled its mobile app, which will allow users to access their virtual machines from their iOS devices, as well as stream video and even copy and paste content between virtual machines and mobile devices. Parallels Mobile is now available from the iOS App Store for the introductory price of $4.99 before it’s permanently bumped up to $19.99.