The extremely popular notes, photo annotation, and sketch app Paper by FiftyThree received a fairly significant update today. After existing as an iPad only offering since its initial launch back in 2012, the company behind the app has pushed out its biggest update yet by making it a universal offering with full iPhone support. The latest update, carrying version number 3.0.0, also brings with it a fresh and renewed focus on annotation and sketching with improvements to its built-in tools.

After initially offering the application as a free-of-charge download with an array of in-app purchases for additional drawing tools, FiftyThree made the move away from that model. By offering the whole experience with no financial outlay it was possible to market and monetize its accompanying hardware, its Pencil smart stylus that has been available in Apple Retail Stores for $60. 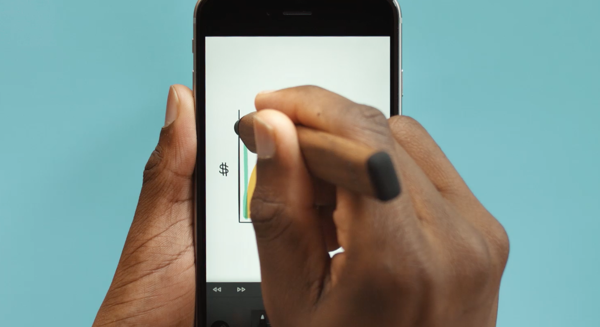 Paper has evolved beyond what it was originally intended to be. This latest update now affords users with the ability to capture notes, images, and sketches with relative ease on both the iPhone and iPad. The improvements and amendments to the new home view lets users immediately see all of their captured ideas in one place. FiftyThree has also introduced the ability to customize inputted text with simple swipes. Rather than simply existing as a powerful sketching and diagramming app, this latest set of changes have propelled Paper into being one of the easiest to use and beautiful note taking offerings on the App Store. 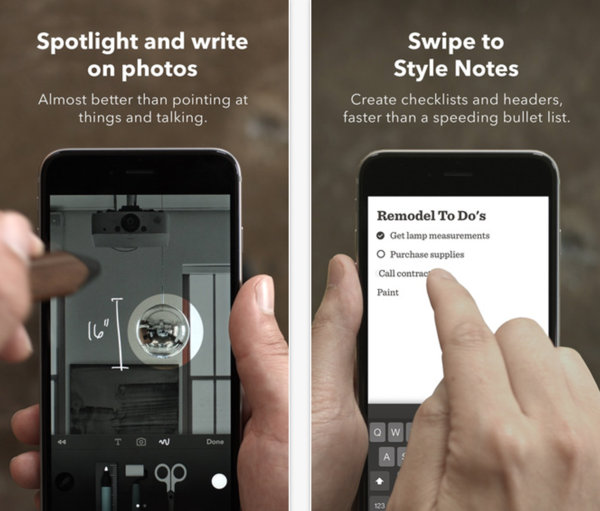 Paper’s new image support also lets users capture a photograph instantly from within the app. A simple tap on a specify area of that photo will then allow it to be edited via its powerful suite of built-in drawing tools. New ideas mixed with the traditional tools that made Paper what it is today really breathes new life into the app. And of course, the company’s award-winning Bluetooth Pencil stylus will still be available and function with the new iPhone version. But just what does the future hold for the company after Apple’s Apple Pencil for iPad Pro announcement? 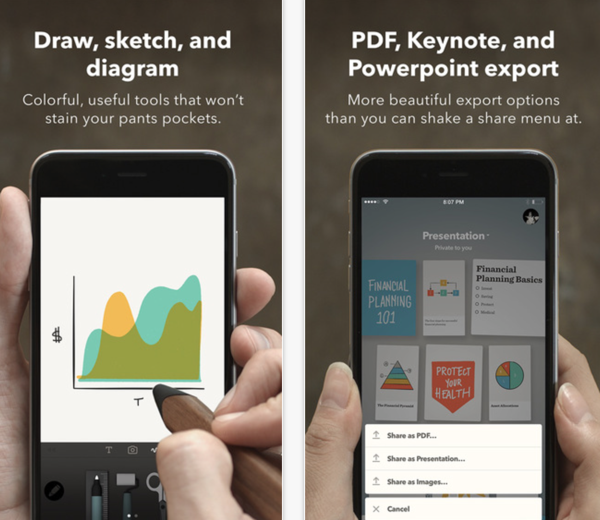 FiftyThree has chosen to err on the side of caution and continue to be respectful to its fruitful relationship with Apple. A statement from the company essentially reads that both its and Apple’s new stylus are powerful options that open up these sketching and productivity tools to a whole new array of users. Very diplomatic.

(Download: Paper by FiftyThree for iPhone and iPad on the iOS App Store)