Our Apple Spring 2016 Event Coverage Starts At 10am PT, Check In Your Local Time Here

There isn’t really another company like Apple in the consumer technology space from the perspective of being able to invoke mass hysteria and excitement around product launches. The Cupertino-based company has continually proven itself to be a self-generating hype machine, with the real impressive aspect being that the company needs to do very little work in order to get technology fans talking about its upcoming products on social media and forums. Apple’s latest gathering, which the company is referring to as the “Let us loop you in” Spring 2016 event, is all set to take place today, and like you, we’re ready and waiting to see what the company has in store for us.

Excitement for this little event appears to be at an unprecedented high. Which is extremely surprising considering this isn’t even going to be Apple’s biggest media gathering of the year. We have the announcement of the iPhone 7 to look forward to for that, later in the year. The expected introduction of the iPhone SE is undeniably the biggest talking point of this event, with Apple’s 4-inch mysterious iPhone being talked about consistently for the last twelve months. Finally, it looks as though it will become a reality under the “SE” naming convention. 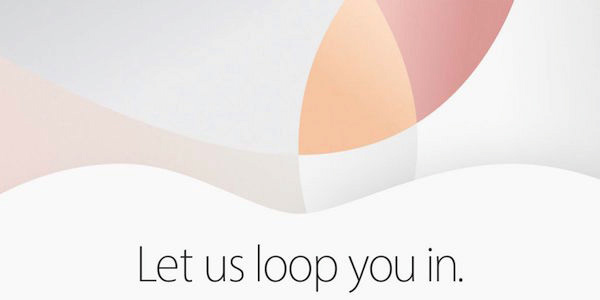 Apple’s CEO, Tim Cook, is expected to grace the “Let us loop you in” event at Apple’s campus at 10am Pacific Time, Monday, March 21st. As is usually the case, Cook will be backed up by an array of the company’s high-profile executives who he will hand over to to introduce and talk through the various announcements. The iPhone SE, the new 9.7-inch iPad Pro, a range of new Apple Watch bands, along with the introduction of various public releases of software platforms, such as iOS 9.3, OS X 10.11.4, watchOS 2.2 and tvOS 9.2. It’s all expected to happen during the allotted time.

The build up to this particular event has contained all of the usual leaks and wild speculative suggestions that have ranged from the entirely plausible to the utterly ridiculous. 10am Pacific Time is when it all gets honed in and pulled together and we can officially separate fact from fiction. As you might expect, we will be on hand, as always, to offer insight and opinion on everything that’s announced with immediate reaction. Make sure you check your local time zone in the chart below to make sure you don’t miss a single piece of the action. 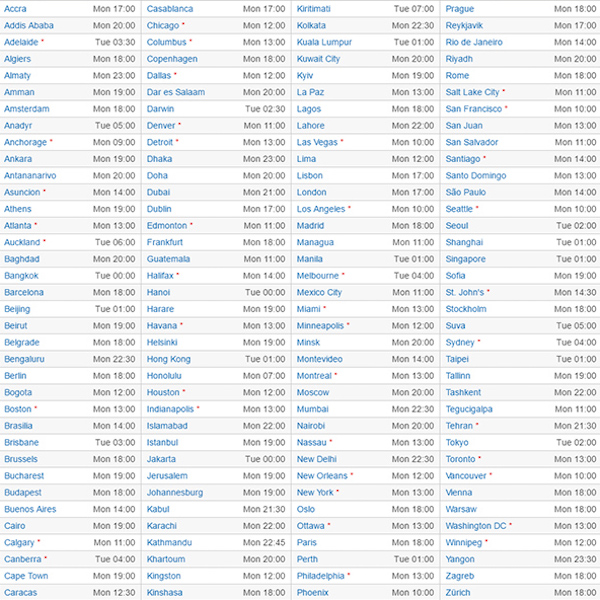