It’s that time of the year again when who’s who of entertainment industry gather under one roof for the prestigious annual Academy Awards ceremony.

If you’re planning to watch it online on your laptop, desktop, Apple TV, or on the go on your phone or tablet, we have got you covered here. This year, Chris Rock will be hosting the big Oscars night which starts at 7pm Eastern Time, 4pm Pacific Time. 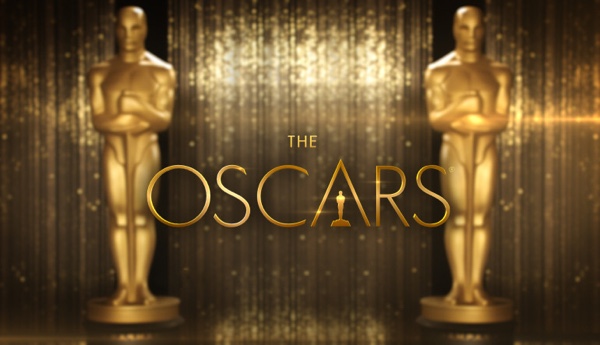 It’s important to note that in the U.S., only the broadcaster ABC will be airing the show live and they have made the broadcast available for live streaming only to those living in Chicago, Fresno, Houston, Los Angeles, New York City, Philadelphia, Raleigh-Durham and San Francisco, that too if your cable provider supports it. If you don’t happen to live in those cities, you can try connecting to VPN servers in one of those cities to stream it live. You will still need login credentials of your supported cable subscription though. This geographic restriction applies to all of the platform options given below. 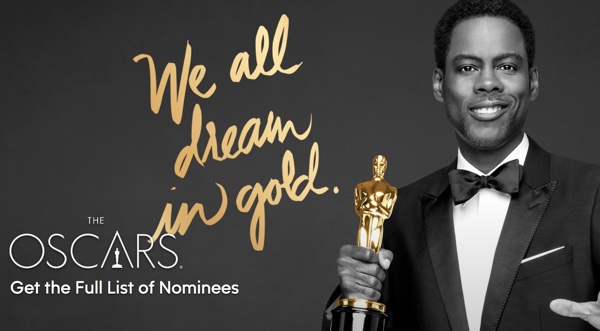 Want to stream Oscars on your Windows PC or Mac? Simply navigate to abc.go.com/watch-live from a web browser and stream the show live online.

If you happen to have an iPhone, iPad or an Android device, you can download WATCH ABC app to live stream the Oscars. WATCH ABC app for iOS can be downloaded from Apple’s App Store, and for Android from Google’s Play Store.

Amazon Appstore has the official WATCH ABC app which you can download on your compatible Amazon Fire device to stream the show live online.

Unfortunately, neither Xbox One nor PS4 has an official WATCH ABC app. If you are still rocking the old Xbox 360 though, the good news is that the WATCH ABC app is available on it. Simply download and install to start streaming the show.