OS X Yosemite was released only a few weeks back, and there are already reports flying in that Apple’s desktop OS is suffering from some serious Wi-Fi related bugs.

OS X Yosemite is Apple’s latest and greatest software with some truly innovative features which are intending to unify the desktop OS and iOS – its mobile counterpart. While it would be pre-mature to call Yosemite for its broken Wi-Fi troubles, there do seem to be quite a few users that remain affected by this issue. 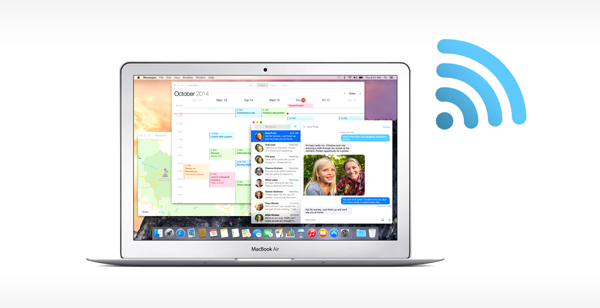 There is a complete thread titled ‘OS X Yosemite Wi-Fi Issues’ that can be found in Apple Support Communities, which has over 79,000 views with 700 replies so far. The issue – which is appearing on a variety of Macs and routers – ranges from users experiencing frequent Wi-Fi disconnections, slow Internet, with some experiencing both. To make matters worse, some users are even reporting of an inaccessible router page, so the ability to tinker with the configuration over Wi-Fi has taken a blow as well.

Apple Insider has reported that affected users have reached out to them as well with their Wi-Fi problems, and the most commonly prevalent issue remains the frequent Wi-Fi disconnection, with users experiencing trouble on both the 2.4GHz and 5GHz frequencies.

Users are even reporting that Apple Care remains ineffective in solving this problem for now, and have resorted to their own hit and trial methodology. Creating a new Wi-Fi connection, deleting and reconnecting to the network, keeping MacBooks connected to a power source etc. seems to have worked for some users. While we would never recommend this, some users have had success through deleting the Bluetooth.plist or SystemConfiguration file, or resetting the system’s PRAM. Readers should note that these solutions have not worked for every user. 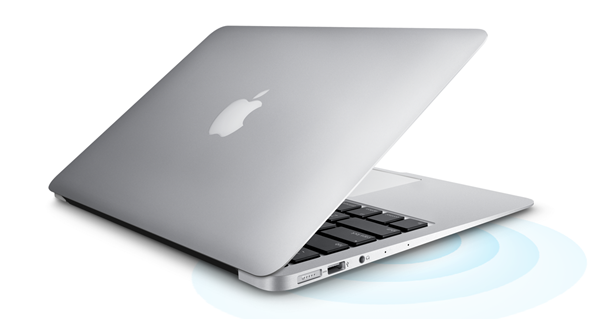 Apparently, deleting or resetting Bluetooth connections also does the trick at times. In the backdrop, OS X Yosemite also has its fair share of Bluetooth related issues, with users experiencing connectivity problems with pairing up accessories like Apple’s Magic Mouse, Magic Trackpad and more.

Are you one of the few users that have been plagued by this issue?