Apple showcased many power-user features of OS X 10.11 at the opening WWDC 2015 keynote, but there were many other features they completely skipped mentioning on stage, such as: support for AirPlay video in Safari and opening up of the Force Touch framework to developers.

AirPlay for videos has been available in iOS for a long time now, but this is the first time Apple is bringing the same feature to Safari on OS X starting with El Capitan. What this means is that you no longer have to use AirPlay Mirroring to consume media content from OS X Safari to Apple TV and instead can use AirPlay video to view the content in full original quality your TV. 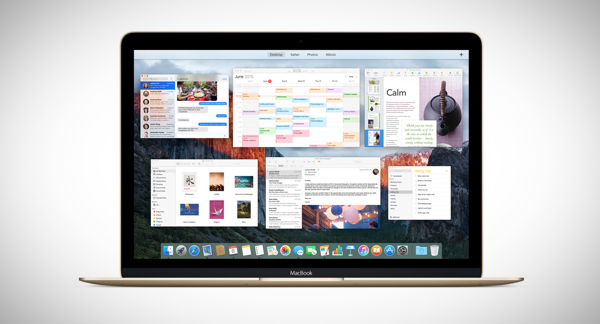 The technology here is using the same WebKit media controls that the Cupertino camp has been using in its mobile operating system iOS. This means that if Web developers are already targeting iOS by using the API, changes to the existing code will not be required for this feature in OS X. 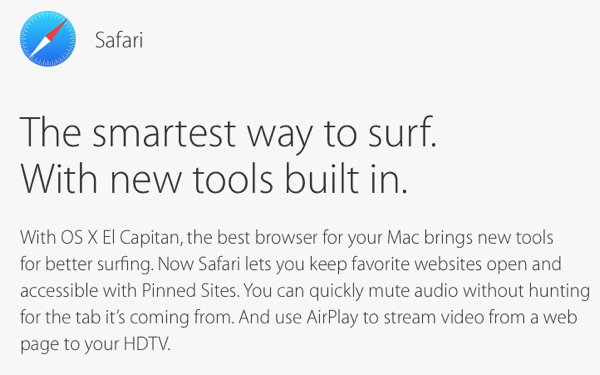 The big keynote also skipped on an important development pertaining to the Force Touch technology being employed in the latest MacBooks. The technology is currently powering the pressure-sensitive trackpads on some MacBook models, and now Apple is looking to give Web developers the rights and tools to create custom actions using the tech, which will be dictated by varying touch pressure levels. So if you are a developer, you might want to check out this new API for adding new Force Touch interactions to websites.

OS X El Capitan will be released for compatible Mac for free some time in fall 2015. A public beta of the desktop OS will be rolling out in July, details of which can be found here: Sign Up For iOS 9 Public Beta Program Right Now, Here’s How.

Meanwhile, Apple has already released the first beta of El Capitan, it is available to members enrolled in the Apple Developer Program.