Apple’s iPhone X is due to arrive on November 3rd, which means a few days before then, we can’t expect to see a deluge of new iPhone reviews land across the Internet as those who have one right now aren’t allowed to publish their thoughts on what is Apple’s biggest iPhone release of the last ten years.

However, Steven Levy has already published his piece because Apple gave him super early access on account of him being one of the original few who reviewed the very first iPhone in 2007. 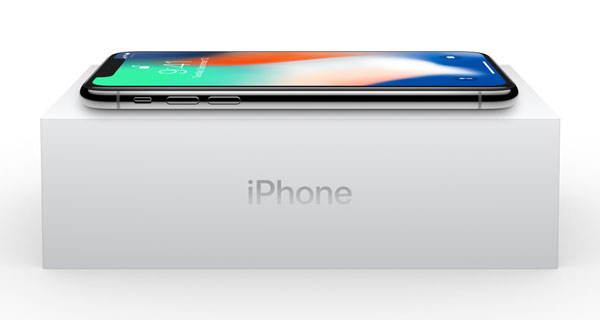 Levy’s full work is well worth a read, but as you might expect, he was apparently impressed with the things that you would expect him to be impressed with – namely, that new OLED display and the fact the iPhone X is only marginally larger than the current 4.7-inch iPhone 8. That’s no mean feat when the iPhone X stretches the display to 5.8-inches compared with the smaller 4.7-inch glass of the smaller device and with all the tech it packs.

One area that many have questioned is the new gesture-based navigation system which the lack of a Home button forces upon users. However, we are pleased to hear that Levy quickly adapted to that in no time. There will surely be a certain amount of muscle memory involved with the swiping gestures involved, but as suspected it appears that it will just take some time before swiping upwards to close an app becomes second nature.

Moving onto the next big change, Face ID. Levy did initially have a few problems in that he had to get used to giving the iPhone his attention before seeing his notifications – on the iPhone X, they are not visible unless a face is detected. There also appears to be some inconsistency with how Face ID unlocks the device, though this may simply be a case of Levy not being used to how iOS 11 handles the unlocking process on the new device. 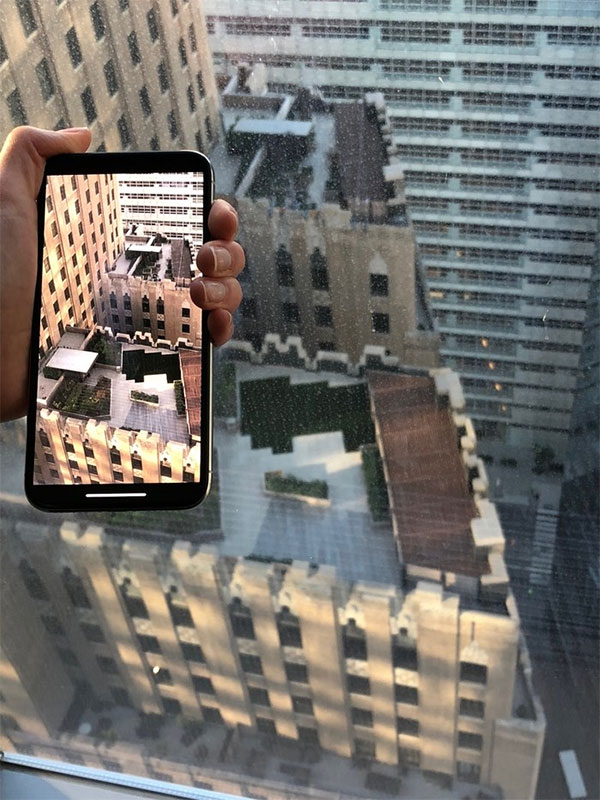 In any case, once I got the hang of it, I found I could dial down the De Niro and get it to unlock more naturally, though I am still mystified that sometimes it goes straight to where I left off and other times asks me to swipe up. And I really liked Apple Pay with iPhone X—having to double-click on the side button and then use Face ID was a clearer way to do transactions.

It’s now only a matter of days before those who got their pre-orders in nice and early will be able to try an iPhone X out for themselves, and it’s then that we will get a true feeling for how it will be received. Roll on Friday! For now, you can check out the complete experience directly from Levy over at Wired.