We love a spot of nostalgia here at Redmond Pie, especially when it comes to the games that we used to play when we were growing up. We’ll always have fond memories of Sonic, Streets of Rage and Castlevania, and being able to play them again and relive those memories is what keeps us young.

That’s why we’re so pleased to see that playing old games on a Mac just got a whole lot easier after OpenEmu was released into the wild.

Having been in a lengthy beta process, OpenEmu is able to emulate all kinds of wonderful, but aged consoles. Fans of things like the original Game Boy, Nintendo Entertainment System or SEGA Mega Drive/Genesis will be pleased to know that their particular consoles of choice are catered for, with less popular machines like the NeoGeo Pocket and SEGA Game Gear also offered as options for those downloading the emulator.

"For the first time, the ‘It just works’ philosophy now extends to open source video game emulation on the Mac. With OpenEmu, it is extremely easy to add, browse, organize and with a compatible gamepad, play those favorite games (ROMs) you already own." 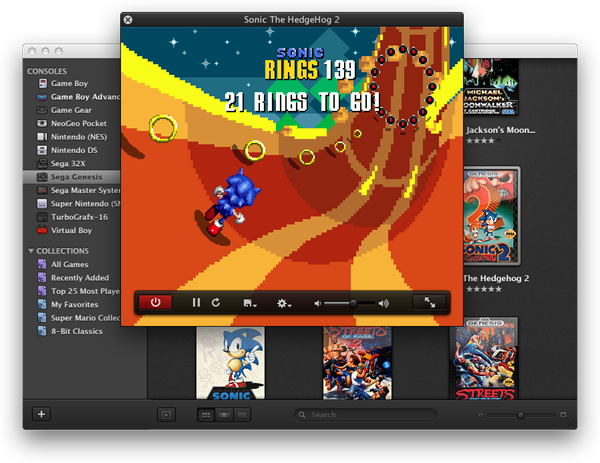 The app itself is a proper, native Mac app and actually resembles iTunes in the way it is laid out. ROMs appear as box art with ‘playlists’ on the left representing each console that is available. Collections can be created too, which adds an extra layer of organization for those that like that kind of thing. 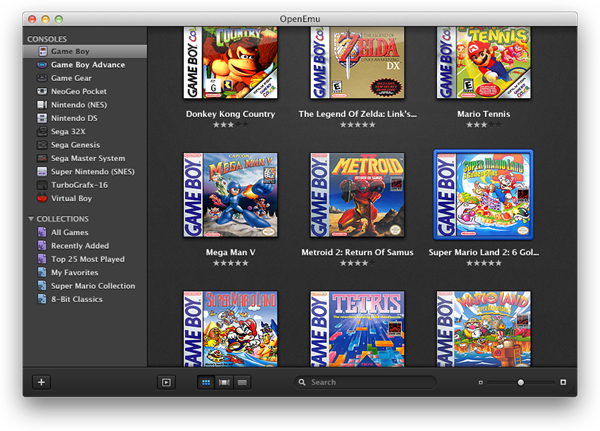 Those with controllers will be pleased to know that gamepad support is also included, which will surely make some of those less forgiving games easier to play than trying to use a keyboard! 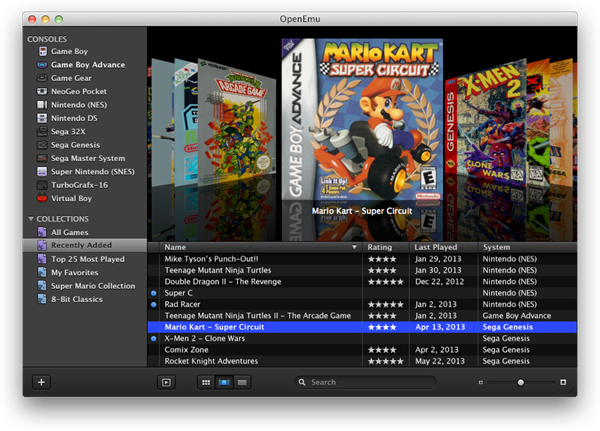 If you’ve already got a collection of game ROMs on your Mac then you can download OpenEmu for free right now. There’s a final shipping version and then a new beta model that has extra consoles available for it. Which you opt for is up to you, but given the number of machines in the complete version, we’d be tempted to just stick with that for now.

Time to dig out those Altered Beast ROMs. Or maybe even ToeJam & Earl!