There have been plenty of leaks, but now the OnePlus 7 and OnePlus 7 Pro are very real, and the latter at least is very interesting indeed.

Unusually for OnePlus, the OnePlus 7 isn’t going to be available in the United States, so most of you won’t be too interested in what it has to offer. On the outside it looks just like the OnePlus 6T which will continue to be sold instead, and internally it’s very similar to the OnePlus 7 Pro. It’s that phone that everyone should be buying anyway, whether the OnePlus 7 is available in your country, or not. 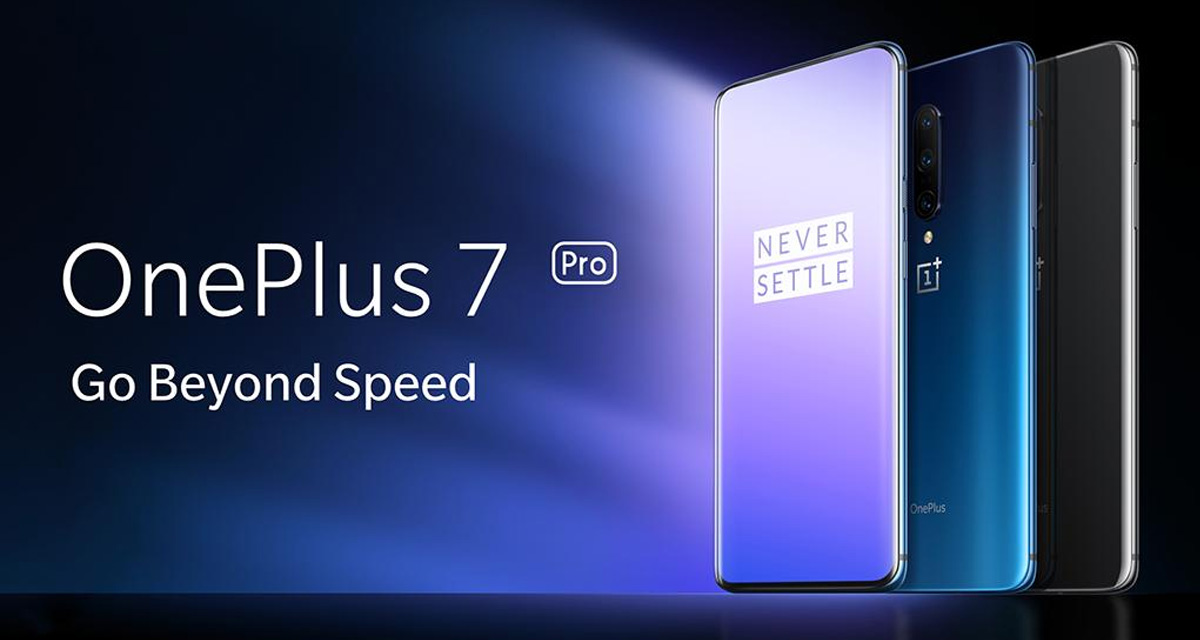 And yes, they’re all big prices, especially for OnePlus. But this thing is worth it thanks to the display and other features the phone boasts.

That display is an OLED display that supports a 90Hz refresh, making it refresh around 50% faster than most high-end phones. That makes for low latency when scrolling that apparently looks pretty great.

The display itself is 6.7-inches big if you count the rounded corners, and there’s no notch to speak of. That’s because there’s a motorized pop-up camera that’s rated for 300,000 uses – so it shouldn’t fail any time soon. Hopefully.

There are plenty of cameras to be had around the back, too. Buyers will get to play with a 48-megapixel main sensor, a 16-megapixel ultra-wide camera, and an 8-megapixel telephoto option for those times when something is a little out of reach. 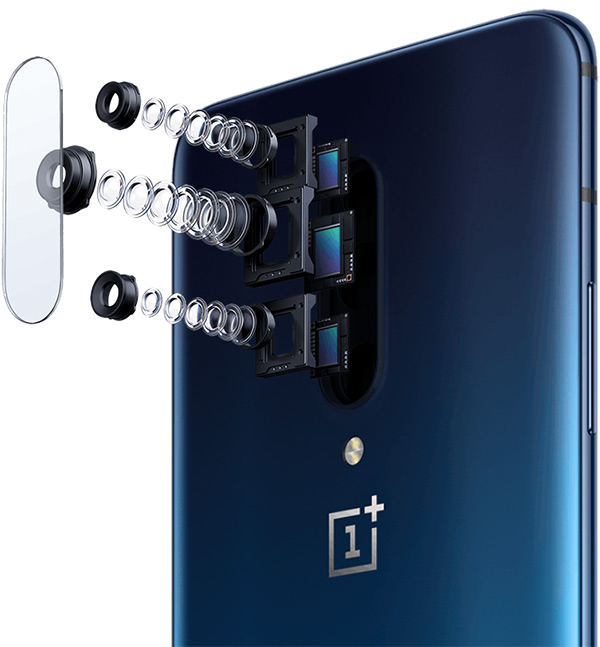 Back to that display for a moment, buyers will find a fingerprint sensor that’s of the optical variety rather than ultrasonic. OnePlus says it’s twice as large as the one found in the OnePlus 6T, for what that’s worth. Speaking of large, there’s a 4000mAh battery in there, and you also get the famous Warp Charge 30 tech brought over from the McLaren Edition 6T, and boy it’s fast!

OnePlus has also, for the first time, thrown in stereo-speaker setup complete with support for Dolby Atmos as well.

As for availability, the device can be ordered starting May 17th, with Nebula Blue, Mirror Gray, and Almond being the color options. 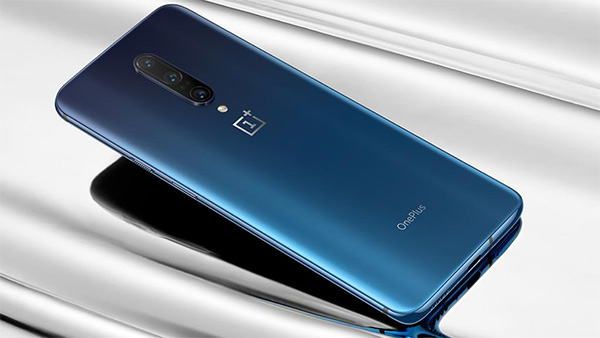 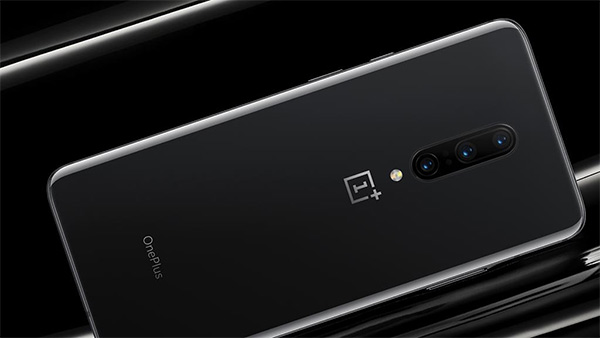 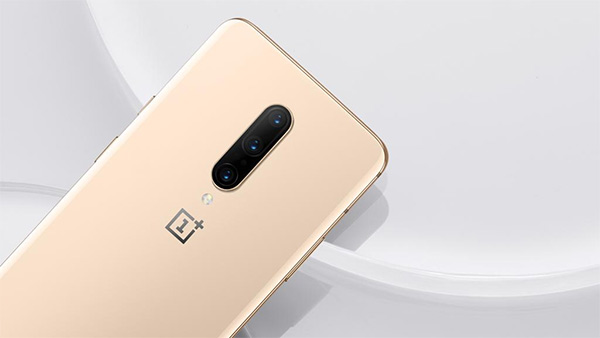 All in, this phone looks set to be a real monster and initial reviews would back that up. The only issue is that display being so large that it might put some off, and the price is definitely edging close to Apple and Samsung territory. Oh, and there’s no IP water resistance rating or wireless charging, either.

Complete spec sheet for the OnePlus 7 Pro, can be seen below: