One of the most popular features of the PS Vita is that, although it is a powerful portable gaming device, it also brings additional abilities with itself, such as the ability to efficiently access the web and use apps such as Skype and Facebook. That powerful experience is about to get a little better for Vita owners, with Sony announcing that an official YouTube app will available for the handheld gaming device at the end of June. 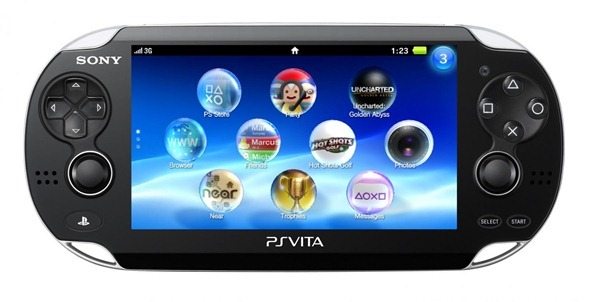 The official PlayStation Blog has been updated by Don Mesa, who works as part of the Handheld Consoles Product Planning and Platform Software Innovation for SCEA, and brings the news that the YouTube application will be available as a free download at the end of the month. With the Vita already having a decent range of intriguing games, it looks as though the release of apps such as Facebook, Skype and now YouTube are keeping in line with Sony’s attempt to rapidly grow the portfolio of apps available for their handheld.

The YouTube Vita app will bring itself a lot of the features and functionality which we have already seen on other YouTube offering, such as the native app available for Apple’s iOS platform which includes the ability to watch millions of user uploaded videos, as well as searching for videos, choosing from a list of pre-defined favorites from your account, as well as the ability to post comments where necessary. Accessing a personal YouTube account is also listed as one of the official features, although it remains unclear exactly what level of account access will be available on the app.

Judging by the hundreds of comments already posted on Sony’s announcement, it looks as though PS Vita owners are reacting to the release of the YouTube app positively with a lot of the posters rightly mentioning that videos will look simply beautiful on the five-inch OLED display. The idea of the app is definitely exciting and makes the Vita a more versatile device, but the actual design and implementation of the app remains to be seen. The possibility remains that we might be treated to a sneak peak of the Vita YouTube app at the E3 event next week.