The fortunes of Apple TV have completely transformed during the past year or so, with the Cupertino’s set-top box having been dragged from relative obscurity to now being a serious contender in the battle for supremacy in the ever-evolving TV market. Speaking of battles, it looks like Apple TV users will have plenty to look forward to, with today’s news that the World Wrestling Entertainment Network Channel will be joining its roster from the 24th of this month. Details after the break.

Scores of channels have been added regularly to Apple TV, just recently. The fruit company has managed to strike deals with numerous entities, including, most recently, Red Bull, and adding the WWE to the fold certainly helps to broaden the appeal of the little black box. 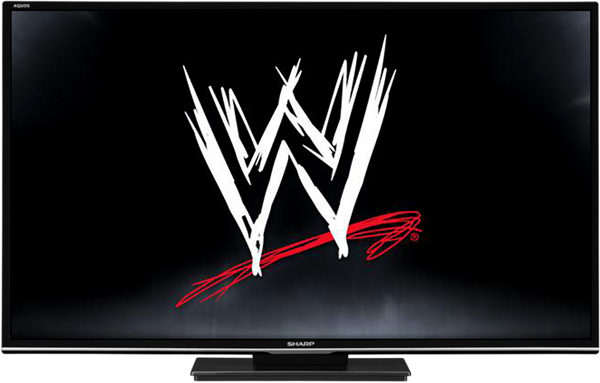 The fact that the content keeps on coming doesn’t bode particularly well for those hoping that Apple will come through with a connected TV effort, but with such a product not seeming viable at a time when consumers are looking for the cheapest ways to find the stuff they want to watch, this concerted push to broaden the range of streaming and on-demand video seems a much more worthwhile enterprise.

The WWE Network was announced last month for a number of platforms, but only now are we learning, courtesy of a representative on the WWE’s official Facebook page (via MacRumors), that it will be hitting Apple TV on February 24th. The network will run for 24 hours a day, seven days a week, and the time will be filled up with various shows related to the world of wrestling.

On top of that, you will, of course, get your main events — the likes of WrestleMania and such — with 12 pay-per-view events available to watch as part of the monthly subscription. The World Wrestling Entertainment Network will cost $9.99 a month, although there will be a one-week free trial for those who like to test the water before parting with their hard-earned cash.

The WWE Network is set to launch on a plethora of devices, including iOS, Android, Xbox, PlayStation, on February 24th, and it does look all-but certain that Apple TV will be included.

We’ll update you guys with a reminder when the WWE Network does become available across the board, so stay tuned!