In terms of social networks, Twitter definitely seems to be the place to be at the moment. Facebook may be ruling the roost when it comes to its total registered member base, but it’s the micro-blogging platform that seems to be getting all the headlines and the celebrity attention of late. Although Twitter is essentially a platform which allow users to share nuggets of information that don’t exceed 140 characters, the service wouldn’t be anywhere near as popular without the ability to upload and share media such as photos and videos. 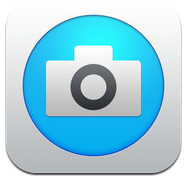 Although Twitter now has its very own photo handling service, which is the default image posting method through their official mobile apps and website, the journey really began with the Twitpic photo sharing website, a service that boasts being the first of its kind to allow users to upload images to their Twitter timeline. Initially offered through their own website, Twitpic quickly released an API that allowed developers to include the sharing service within their third-party Twitter apps. 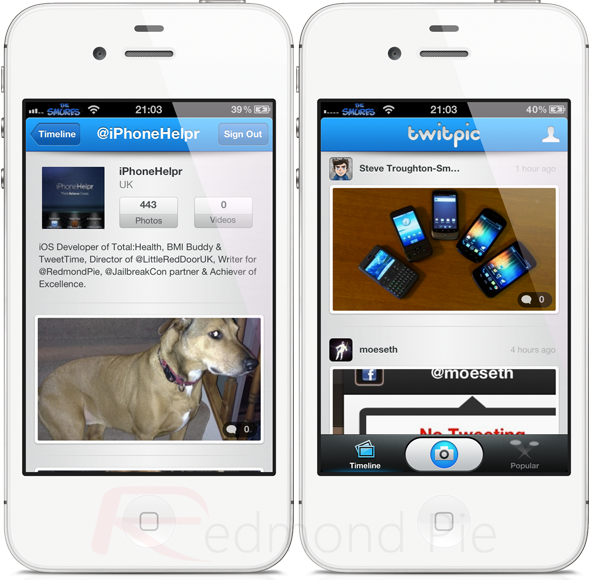 The developers over at Twitpic Inc. have obviously deemed that it’s important, and the right time to have their own iOS app that provides users with a deeper interaction to their service. The official Twitpic iPhone and iPod touch app has landed on the App Store and is surprisingly good, offering an experience which is pretty much self explanatory and provides features which are straight forward and easy to go around with. After signing in to the app using a Twitter account, the main screen displays images that have been uploaded by users you follow on Twitter.

The main UI allows users to navigate between viewing their own profile and image stream as well as viewing popular images that I imagine is based on how many times they have been viewed. Finally, center stage is given to the obligatory camera button that allows a new image to be captured and uploaded, or selected from the device’s Camera Roll. One of the great things about this app I found is that it offered its own small social networking experience through the use of images. Browsing the timeline feature, showing only images uploaded via Twitpic, felt like as if its a brand new social experience and offered a new way of looking at the people that I follow. 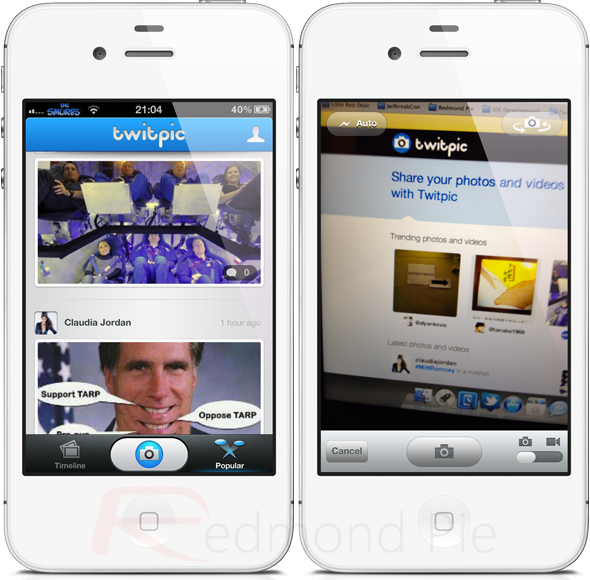 The official Twitpic app is available as a free of charge download from the App Store and requires iOS 5.0 or above.