Back when Google announced its new Nexus 5 smartphone, the company promised that fans of the device would be able to pick up two rather important accessories sooner rather than later. Both of those accessories can now be ordered from the Google Play Store, meaning those wanting to pick up either a wireless charging station or one of Google’s bumper cases can now spend to their heart’s content.

Both the new Nexus 5 Bumper Case and Nexus Wireless Charger are available to buy now after Google’s Nexus Twitter account spilled the beans to eager punters. Most interesting to us is that wireless charging station, which incidentally also works with Google’s Nexus 7 tablet, making it doubly useful for those packing both pieces of Google-sanctioned hardware. If that sounds like something you want to own, you’ll have to hand over $49.99 of your hard earned money though, which actually doesn’t seem too bad a price to us.

Case-wise, Google’s bumpers are also now up for grabs on the Play Store, though currently only the red and yellow variants are available to order. Black and gray versions are listed on the store, though they cannot be ordered at this time. Whichever color you opt for though, you’ll be $34.99 lighter once you do. But we’re pretty certain that the other color variants would be up for grabs soon. 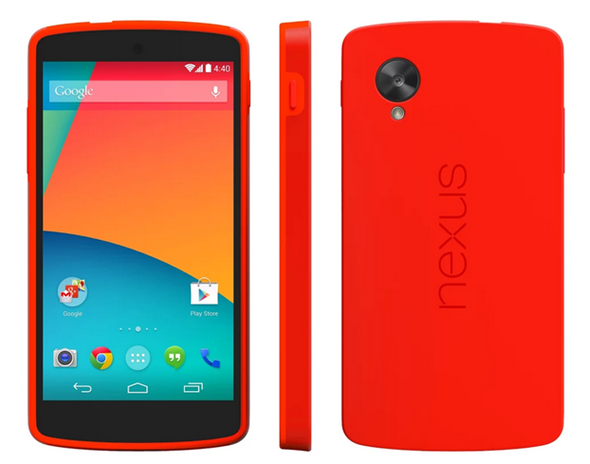 Also as part of the Nexus team’s news day, Google announced that both the Nexus 7 and Nexus 5 are now available to order in both India and Hong Kong, which means potential buyers in those two countries can now get their hands on the latest flavors of Google’s stock reference design across both the smartphone and tablet markets. Which is, you know. Nice.

As far as accessories go, a charger and a collection of different color cases may not sound all that exciting, but that charging station is more interesting than a USB cable, that’s for sure. Until now, many people wanting to charge their Nexus wirelessly have been using alternatives made by Nokia. Now though, that’s not necessary thanks to the official Google offering now up for grabs. 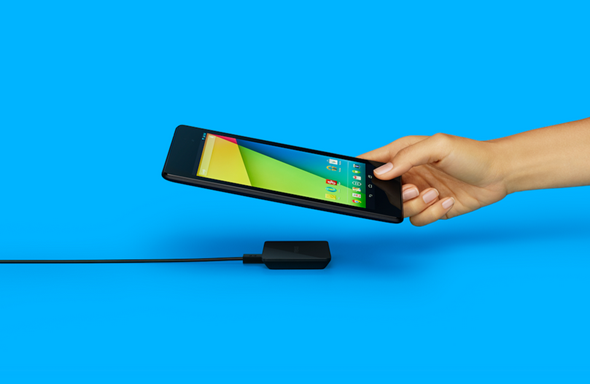 You can buy the Nexus 5 Bumper Case from here, and the awesome Nexus Wireless Charger from here over at the Play Store.