At the time of writing, the official countdown is currently sitting at thirty eight days, meaning that Olympic fever is setting in across the globe as the world’s athletes prepare to descend on London in the hope of taking home the gold for their respective countries. Preparations have been underway for a long time making sure that London is perfectly setup to receive the scores of competitors and visitors that are planning on being a part of the Olympic procedures, with that experience now being available from the comfort of your own home on mobile devices.

Taking advantage of the millions of smartphones and tablets around the world, those in charge of handing out the Olympic contracts have allowed an official game to be produced for the Android and iOS mobile platforms, making sure sporting fans can immerse themselves in all of the action without needing to warm up those hamstrings or slipping into a pair of speedos. Let’s be honest, how many of us have ever imagined running the 110 meter hurdles or attempting to fling ourselves over a suspended barrier using a flexible pole? 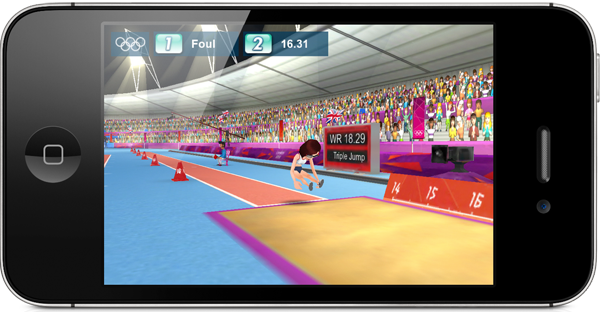 The game itself is available across a wide range of devices thanks to the fact that it is a universal application running on the iPhone, iPod touch and iPad and also being available for Android smartphones and tablets running Android 2.2 and above. Visually, the London 2012 Olympics game is absolutely stunning, making use of vivid colors to really pop out and appeal to players, promoting extensive use of the app and definitely falling in line with the promotional campaign of the Olympics.

Downloaders will be able to close the curtains, turn off all the lights and throw themselves into a virtual stadium where they can compete in nine Olympic events: 100 meters sprint, 100 meter hurdles, 110 meter hurdles, 100 meter freestyle, double trap, triple jump, pole vault, 100 meter butterfly, kayaking and archery. The diverse range of sporting events means that there should be something for all tastes and the multiple language support truly means the world can enjoy the Olympics virtually. 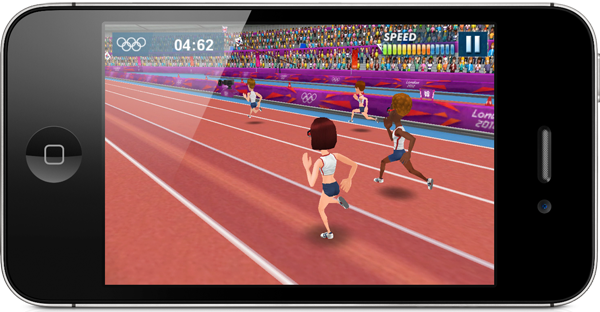 Players can choose from three difficulty levels within the game and have a requirement to train an athlete up in the hope that they can conquer the athletic world and rise to the top of their game by using over 22 in-game items. Free of charge and premium versions of the game are available, with in-app purchases also being an option where stamina and star packs can be purchased to help with athlete progression. The game is likely to be extremely popular, especially in the United Kingdom as a nation looks to go down in history as hosting one of the most memorable ceremonies to date, but with its beautiful graphics, visuals and gameplay, the game should definitely appeal to all gaming fans. 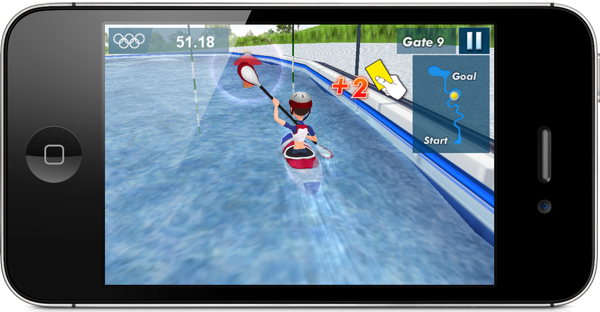