Is the Facebook app for Android slowing down your entire experience? In light of the abundance of budget Android phones out there, the social networking giant has just launched Facebook Lite – a lighter version of the original for Google’s mobile platform. Head on after the jump to catch all the details on this development.

Not everyone reading this has had hands-on experience with low cost budget phones running Android, but these devices hold a significantly larger share of the market in comparison to premium ones, especially in the developing countries and regions. With the OS technically being able to support most of the latest apps out there on any device, these low-cost phones offer a very sluggish Facebook experience, especially when prepped up with the stand-alone Messenger app. Slow already, couple this up with the second generation of data services such as GPRS and EDGE, and you have one annoyed user who does not care much to understand the difference between an OS running an app, and the actual performance. 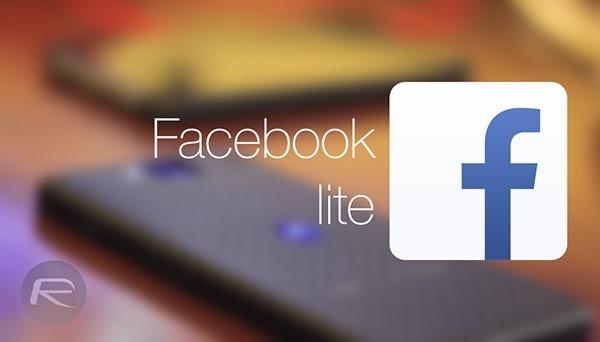 Facebook Lite is maintaining the core functionality seen with the original app at a minuscule size of 252KB, and has been designed specifically to run flawlessly on slower 2G services, curtailing any waits or lags that users might have been facing with the original app. Facebook has been able to achieve this reduced footprint on the storage by offering the now-defunct in-app messenger feature in place of the stand-alone Facebook Messenger app. The app allows for push notifications, and luckily retains the camera integration function as well so as to offer at least some kind of complete experience to the users. 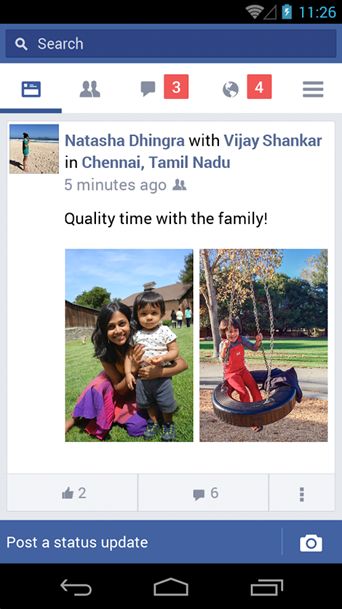 Given the extensive and increasing use of Facebook in these developing countries, Facebook Lite is a smart move indeed which would not just allow users to access the social networking platform, but ensure frequent visits as well, as long as the experience is a smoother one in contrast to the main app. 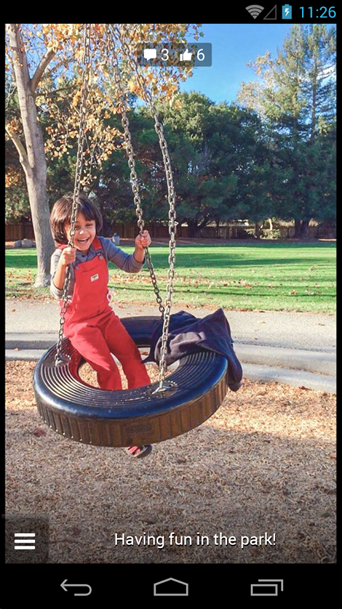 Currently the app has been rolled out to a limited countries only, including Nepal, Bangladesh, Sri Lanka, Vietnam, South Africa, Nigeria, Zimbabwe, and Vietnam. With already 10,000 plus downloads on Google Play Store, the app carries an average rating of 4.6 as well, suggesting that the stripped down version of the Facebook app has been well received by users. 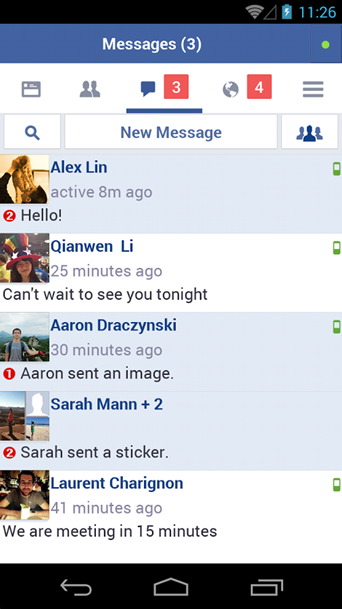