With photos of the smaller iteration of Sony’s latest gaming console surfacing on the Web, the PlayStation 4 Slim may actually be just around the corner. Head on past the jump for further details on this exciting new development.

As is with Sony’s custom, PlayStation consoles have been getting slimmer iterations of the running model for a while now, and we saw that with the likes of the PS3 and the PS2. Usually these ‘Slim’ consoles come out a good few years after the latest console is launched, but could it be that the PS4 is headed to serve as an exception, with the console easily being the hottest selling model from Sony? 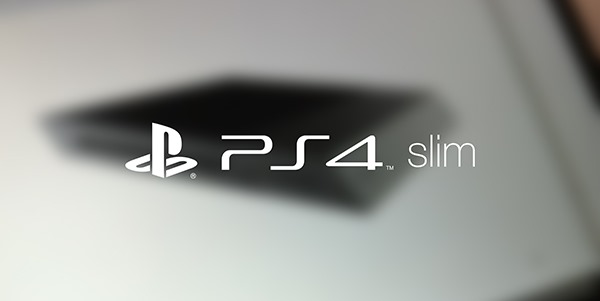 Meanwhile, a batch of photos of the PS4 Slim – codenamed "Monolith" – have been spotted, and the re-designed console does seem to be carrying Sony’s latest design language, barring the strip of light that runs across the body. However as mentioned earlier, the PS4 is the bestselling PlayStation console from the Japanese tech giant and most will argue that the company may not be inclined on introducing the slimmer version just yet, citing how the move could spell the existing console into obsolescence.

The slimmer version will also bring in a host of changes to the way the hardware is assembled and used within the console, along with alterations to buttons and port placements. If the photos are to be taken seriously, the buttons have been moved alongside each other and now carry clear markings to remove any confusions that it may create for the new owners. However, there’s not much to go by with the appearance of these photos and there is no confirmation if the Slim version will be anything like as shown in the leak. 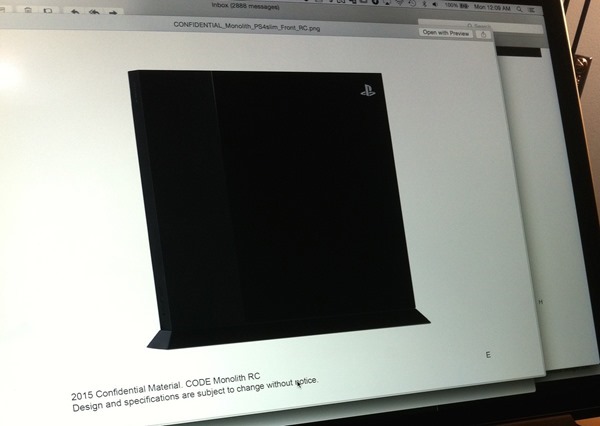 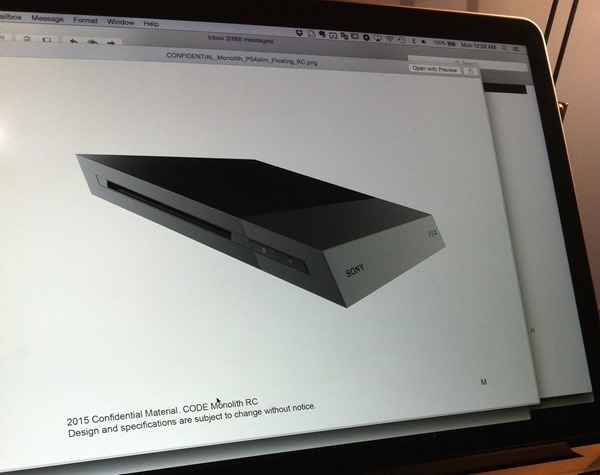 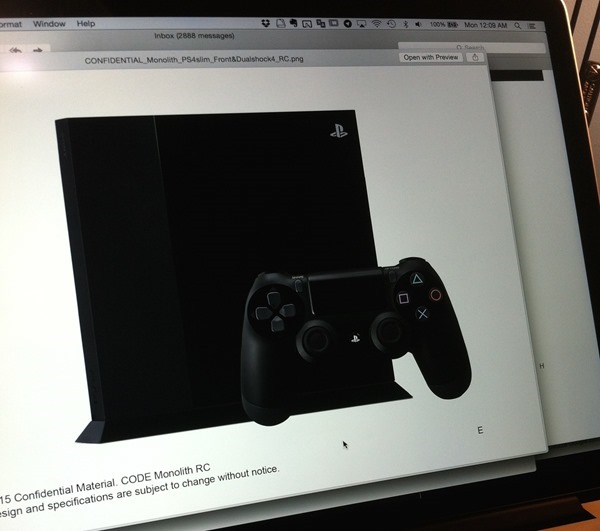 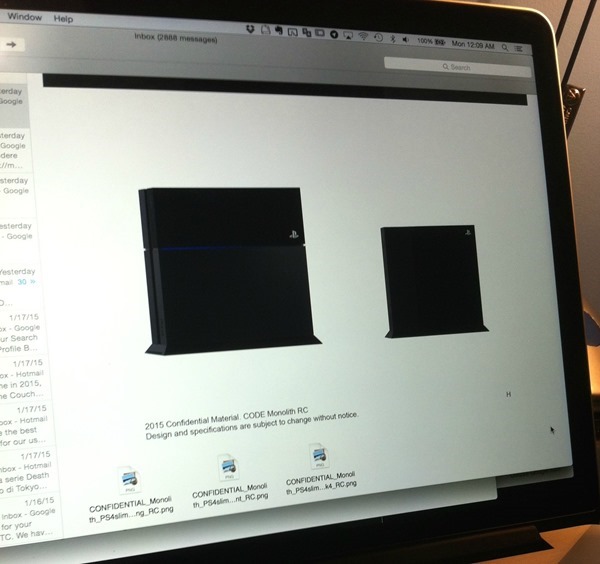 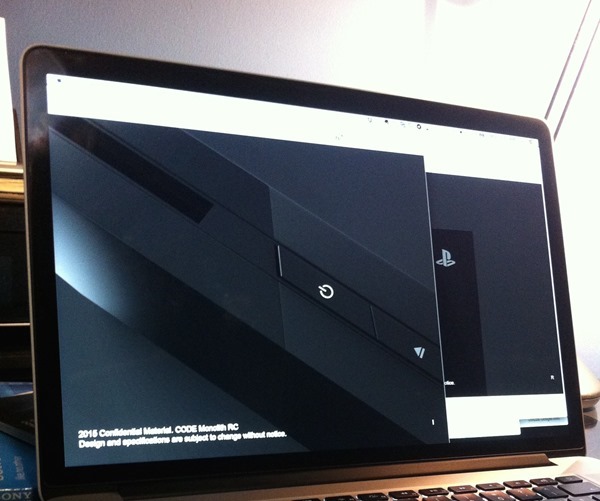 With the E3 2015 event all set to go live in June this year, all PS4 Slim fans are advised to keep a keen eye on Sony’s camp that day, because if by some miracle the company is planning on breaking tradition with the early introduction of the PS4 Slim, it could be at this E3 event. More so, there are further rumors that also put the introduction of the console to this day.

Have you been planning on buying a brand new PS4 lately, but are waiting for the Slim version to show some signs of life? Let us know in the comments section below.