It’s hard to believe that it’s been a year since the previous installment of Call of Duty was thrusted into our lives. For the sake of wiping away any worry that you may have, we are happy to report that Activision hasn’t just been sitting on the profits from previous iterations of the title, but instead have been hard at work alongside Infinity Ward to produce the latest in the series. Incase you managed to miss the announcement, Call of Duty: Ghosts officially became available today and has been released alongside a companion mobile app that is available for Android, iOS and Windows Phone 8 devices.

We have to give credit where credit is due for this one. Not only has Activision been fighting against crucial deadlines to get Call of Duty: Ghosts ready to ship on time, but they have also managed to work closely with their development partners to get the companion app into the Play, App and Windows Phone Store on day one. 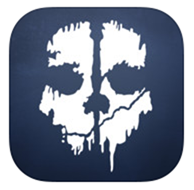 The launch of an app of this nature is something that gamers are beginning to expect, especially when it comes to first person shooters. The mobile based software essentially acts as a localized social network of sorts that allows clans of gamers to communicate with one another outside of the actual multiplayer arena. Each individual clan member’s statistics are readily available for each app user to see as well as offering the ability for the gamer to adjust the equipment and weapons that they go to war with.

Leaders of individual clans can also exercise their ultimate ruling power by changing clan emblems directly from within the app. It’s also pretty awesome to see that Activision has gone a little further than the previously released ELITE app by including a nifty little in-app game that pits your clan against others in a no holds barred turf war. The app is available to download immediately from the iOS App Store and offers compatibility with any iPhone, iPad or iPod touch running iOS 6.0 or above. 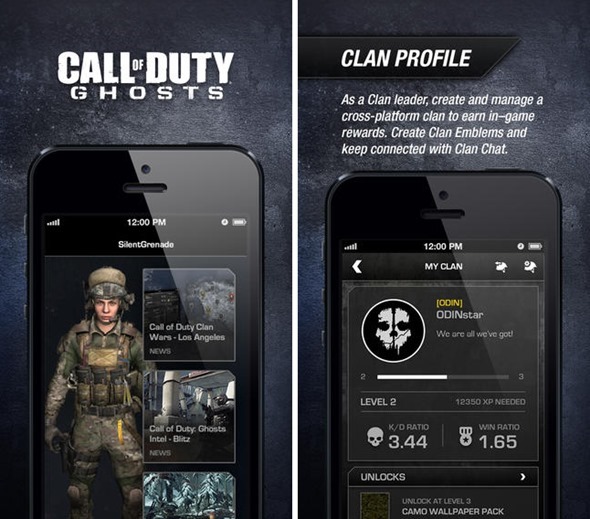 Everything seems rosy in the Call of Duty iOS world whereas Android users may find themselves being a little disappointed. We’re hearing reports that the app works seamlessly on a number of recently released hardware pieces but immediately throws up compatibility warnings on devices like the Galaxy Nexus and some HTC devices. If Call of Duty: Ghosts is on your immediate agenda then check out the links below for the official app. 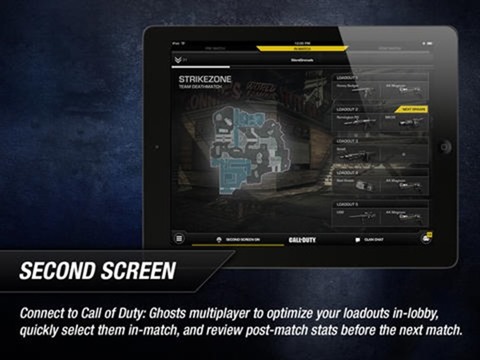 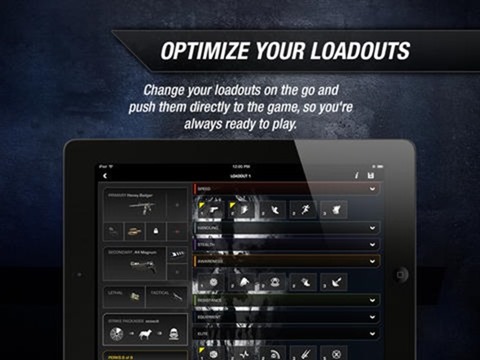