NYT: Galaxy S4 Will Feature Eye-Tracking For Scrolling Through Pages

Samsung is all set to announce its latest flagship device, the Galaxy S IV, on March 14th in New York City, and with the competition at the top of the smartphone pyramid hotting up, it will be interesting to see what differentiating features are brought to the table. Based on a recent report coming out of The New York Times, there’s at least one new and potentially ground breaking feature we can look forward to.

According to a Samsung source speaking to the New York Times, Samsung will being all-new eye-tracking technology to its Galaxy S IV, adding a much needed edge to its top of the range device. 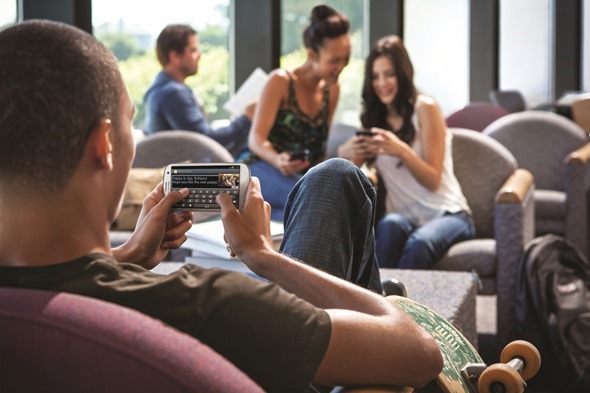 Those paying attention will no doubt be screaming that Samsung already has eye-tracking technology in the Galaxy S III, with the device knowing when users have looked away from the screen. This technology allows the handset to turn the screen off, safe in the knowledge that nobody is looking at it, preventing the screen from turning off when in use in the process.

This new technology goes one step further than that, however, by apparently allowing Galaxy S IV owners to scroll through webpages with the flick of an eyeball. No more stabbing at your smartphone’s screen just to scroll through a couple of lines on a website.

The Samsung source speaking to The New York Times failed to confirm the technology in use, nor to confirm whether the feature will be shown off come March 14th, but we think that it’s a safe bet that it will assuming there is in fact truth to the story in the first place! 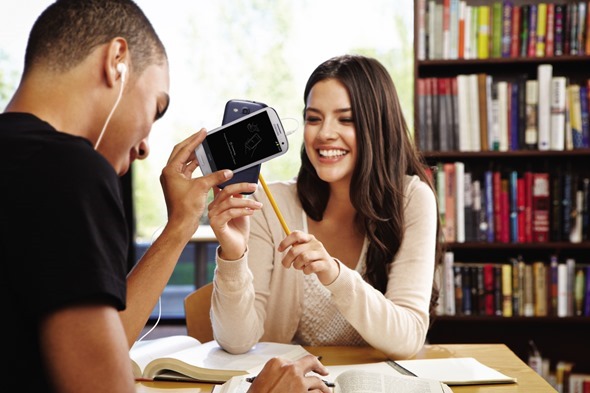 If it does materialize though, a feature like this would prove an interesting one and it is certainly not something the iPhone 5, nor the rest of the high-end competitors to Samsung possess. At least, not yet.

Apple, for its part, is likely to be bringing a new iPhone to market in around six months, and with Android hardware partners releasing handsets at a rate of knots, it is hard to say just how long a feature such as eye based browser scrolling will remain a unique one.

Leaked specs suggest that the Galaxy S IV is indeed a powerhouse, but we’ll leave that for Samsung to announce the real deal on stage on the 14th of this month.