New iPhone Plus Concept Reveals A Device With A 4.8-inch Edge-to-Edge Display [IMAGES]

New concept images of a possible iPhone Plus show what we have to admit is possibly the most gorgeous iPhone we’ve ever seen.

At this point we see so many different iPhone concepts that we’re more than a little jaded. Each and every time a new iPhone is on the cards, we’re inundated with concept images claiming to show what Apple’s next iPhone may or may not look like. It gets boring fast, folks, which is why we don’t publish them all.

That said, for every five concepts which just don’t get our pulses racing, there are one or two that really capture our imagination. We’ve been known to hope that someone at Apple is watching, just so these things will get made. It’s not happened yet, but we’ll certainly be crossing our fingers when it comes to the latest iPhone concept images to grab our attention over at NoWhereElse.

A designer put together the images you see in this post, depicting what a larger iPhone may look like. We thought such things had died when the iPhone 5 was announced with its 4-inch screen, but apparently not. 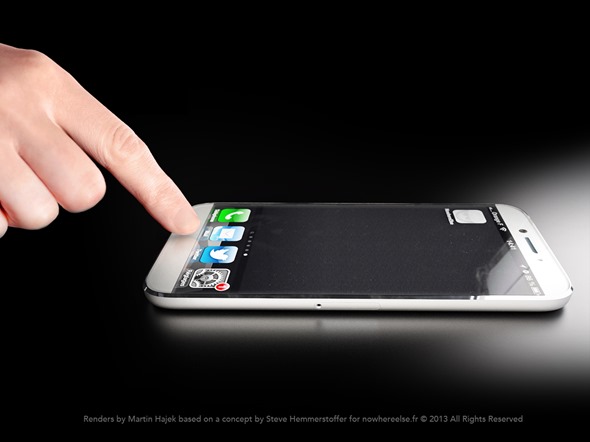 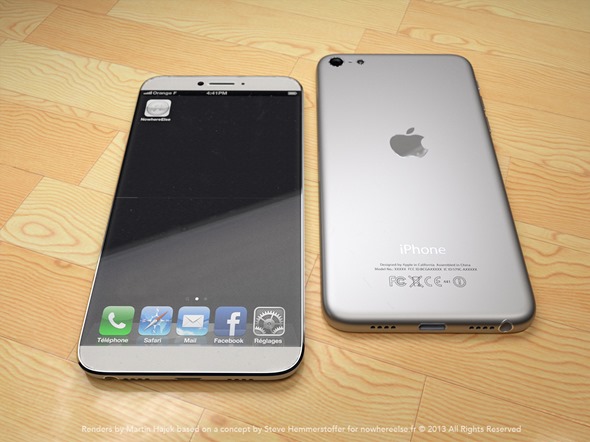 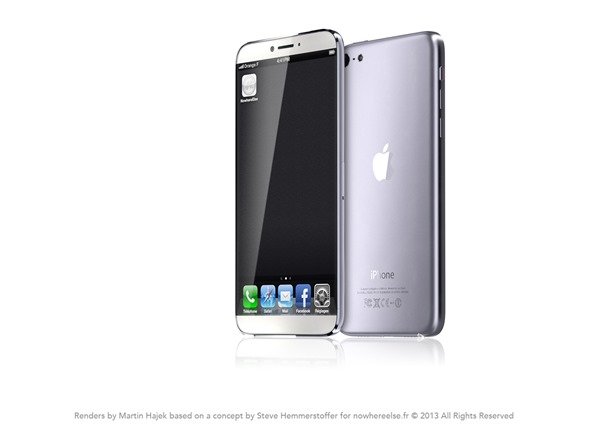 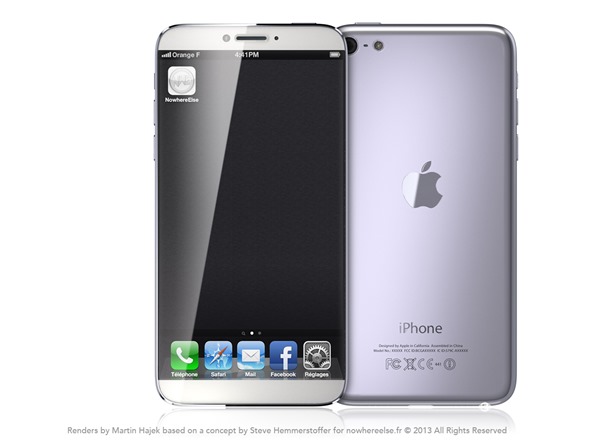 The order of the day here is a 4.8-inch display that goes from edge to edge, minimizing the handling issues that many level at large Android phones, making the handset more manageable when used in just one hand. 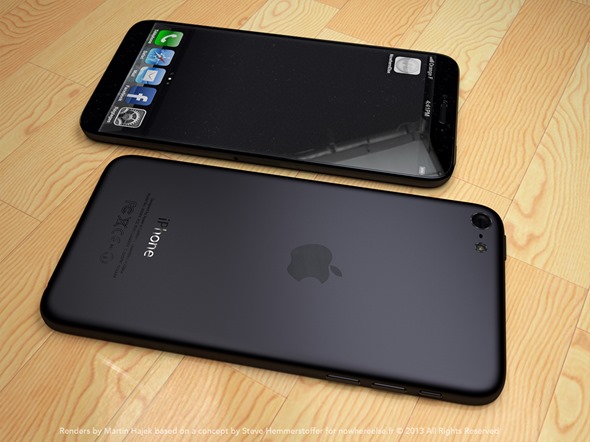 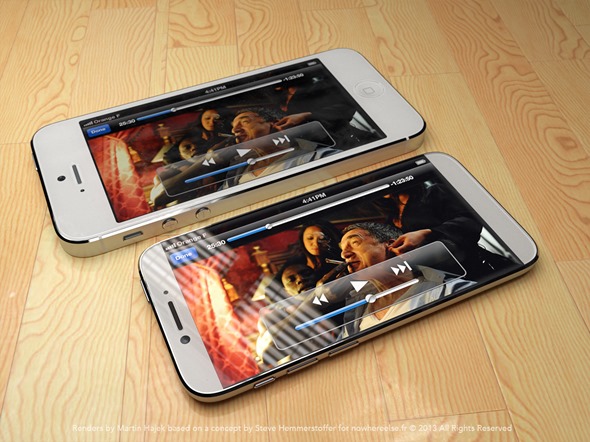 The one hand issue is one that was always claimed to be the reason for the iPhone sticking with the original 3.5-inch form factor for so long. When Apple did finally relent and release the iPhone 5 with a 4-inch screen, the taller screen with the same width as previous devices was claimed to make single-handed use a cinch. We’re not sure whether this concept would actually work or not, but it looks so damn good we’re not sure we actually care! 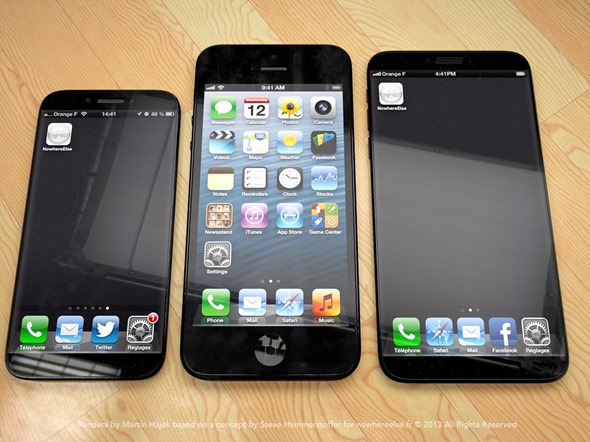 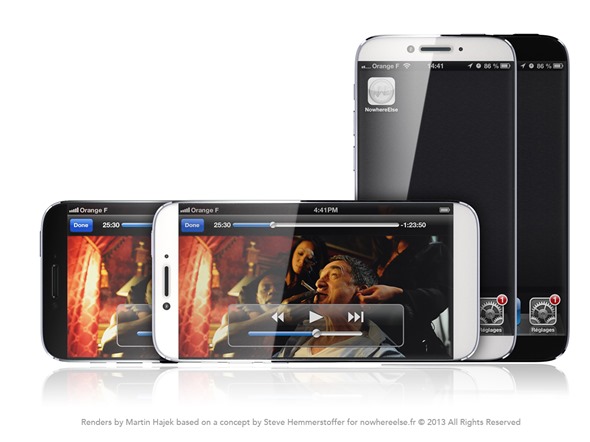 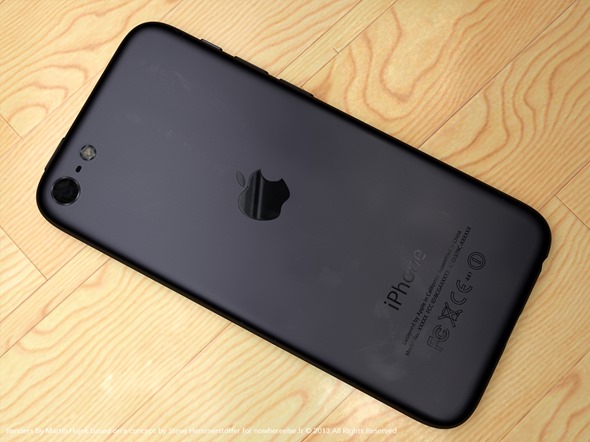 Whether Apple is really working on releasing a larger iPhone or not, we’re sure it’ll be a looker if it does ever materialize. Until then, we’re happy with what we’ve got, thank you very much.