NYPD Chief: Apple Is Aiding Criminals With Its Encryption On iPhones

John Miller, the New York Police Department’s Counter-Terrorism Chief, has added to the Apple encryption drama by claiming that the Cupertino-based company is providing aid to various criminal elements by producing an iPhone that cannot be accessed by LEAs. Speaking at a radio show, Miller took the opportunity to offer his own personal thoughts on the encryption scandal that has rocked the technology industry over the last month or so.

Apple’s reluctance to assist law enforcement with the unlocking of an iPhone 5c allegedly involved in last year’s San Bernardino shooting has caused complete division of opinion amongst individuals and companies alike. Miller as expected doesn’t agree with Apple’s internal encryption policies and has taken the opportunity to outline those thoughts to the larger public. 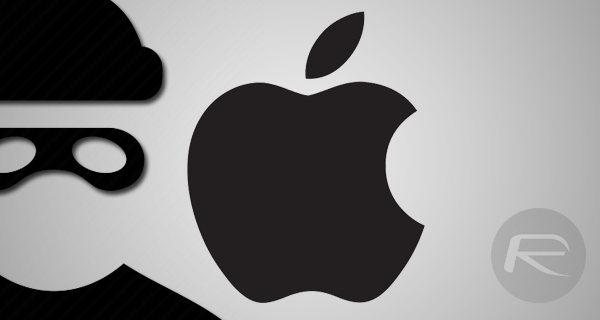 As part of the radio-based interview, Miller spoke very candidly to the host about the current situation:

I still don’t know what made Apple change their minds and decide to actually design a system that made them not able to aid the police. You are providing aid to the kidnappers, robbers and murderers who have actually been recorded on the telephones in Riker’s Island telling their compatriots on the outside, ‘You gotta get iOS 8. It’s a gift from God’ – and that’s a quote – ‘because the cops can’t crack it’.

This isn’t the first time that we have heard a similar statement quoted as part of this ongoing saga. New York District Attorney Cyrus Vance has previously gone on record as part of a congressional hearing to claim that Apple’s secure encryption on its devices has prevented access to 175 phones that have been linked to criminal activity in one form or another. Apple’s claim is that the company is simply incapable of assisting the FBI with its requirements without building an entirely different version of iOS called “GovtOS” to essentially provide a backdoor to the iPhone or iPad.

Tim Cook and Apple, along with a growing number of supporting tech companies and leaders, have publicly let known their stance that assisting the FBI in this case would essentially set a precedent that could breed the belief that law enforcement agencies could use the order to demand data from an array of devices going forward. There’s also the concern of this so called “GovtOS”, if created, falling into the wrong hands, which could compromise privacy of millions of iPhone users out there. Tim Cook has gone as far as calling this backdoor demand by FBI a ‘software equivalent of cancer.’

Apple and its legal counsel will face off against the government again on March 22nd.