Whenever a new and improved mobile software is released nowadays, there’s always that moment in which owners of certain devices discover theirs will be left out in the cold. In the case of Windows Phone 7.x, that was everybody, and although Microsoft has delivered Windows Phone 7.8 in something of a watered-down edition of Windows Phone 8, it’s still lacking many of the key new features of Windows Phone 8. The advantage of using old software, however, is that, more often than not, it’s a lot more mod-able, and thanks to a new app, those running Windows Phone 7.x can enjoy a slick Notification Center feature with the aptly-entitled Notifications app.

You might have thought – presumed, even – that given the time, work, fuss and significance of Windows Phone 8, that Microsoft’s rumored Notification Center feature would have been ready for the release of the new batch of handsets like the HTC 8X and Nokia Lumia 920. However, the Redmond company has confessed to essentially having "ran out of time," and while many Windows Phone 7.x users may still be licking their climate-induced wounds after being left out in the cold, the availability of the Notifications app is a great chance for said users to gain a little one upmanship. 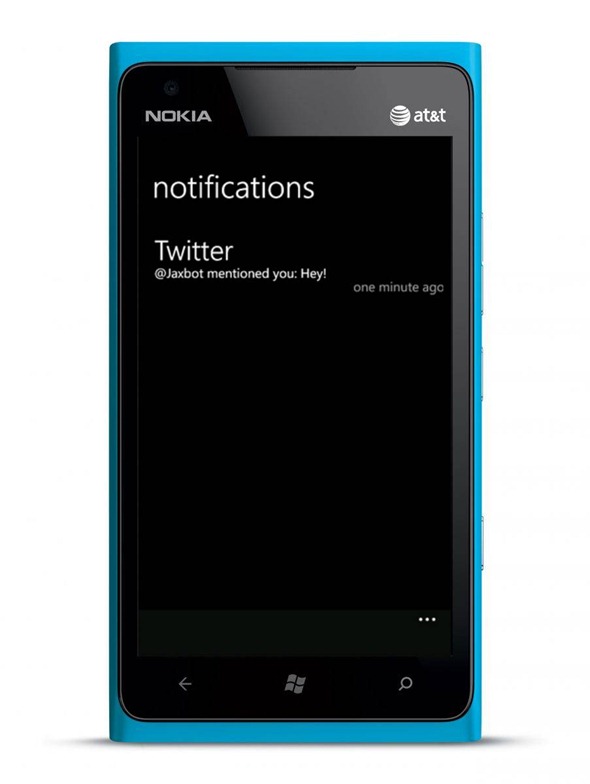 The developer is currently striving to bring Notifications to all Windows Phone devices, so in good time, we should hopefully see a release for the all-new Windows Phone 8 platform. It is currently unknown whether the app works with Windows Phone 7.8, and although I am inclined to think it probably does, it’s something you should definitely use the free trial before taking the plunge and parting with your hard-earned cash.

Installation of Notifications requires a companion app called Notification Center, the download of which can be found here. Once you’ve synced the app (linked to at the bottom of this post) with Zune, your device will restart and Notifications should then be up and running.

As previously stated, there is a free trial, while the full version will set you back $2.99