Non-Retina MacBook Air Lineup To Be Refreshed On February 24th

Could the all-new 12-inch MacBook Air hit the market as early as the end of this month? One leak of information is pointing fingers at the possibility of a refresh of the existing 11 and 13-inch MacBook Air models, which should purportedly be coming out on the 24th of February. More details to follow, right after the jump.

The 12-inch MacBook Air has been keeping the blogosphere busy with a range of speculations and rumors gaining traction with time, while the much awaited refresh of the existing MacBook Air lineup has been somewhat forgotten in the whole process. The arrival of these updated machines has been long touted as one for mid-2015, but according to LetemSvetemApplem, hopeful fans could see the refreshed notebooks launch as early as the 24th of February. 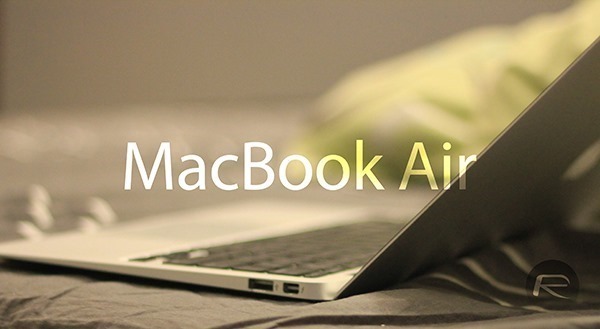 The website further points out that the arrival could be a low key development, one where Apple could begin stacking the notebooks in its stores without going up on stage to announce the awaited performance bumps. This is quite understandable given there’s not much for Apple to take the stage for and announce a few technologically minor improvements, that is until the 12-inch MacBook Air hits the markets, we believe.

We’re certain that we will hear more on this development in the days to come. Whether it’s just a refresh to the existing lineup, or a whole new notebook for that matter, you’ll get to hear the news from us regardless. So keep your eyes firmly on this space and we’ll keep you updated in the news to follow.