The Nokia N1 tablet was unveiled today, featuring the new Z Launcher – a home launcher replacement app for Android. So before the public gets its hands on the N1, Nokia welcomes you to try out the new Z Launcher. We see what it has to offer.

Nokia had been testing the Z Launcher as a closed beta for a while now, and with this release users finally get a hands-on experience of the home launcher app. The primary appeal of the launcher is the gesture recognition, which allows users to scribble letters on the screen to quickly bring up related apps and contacts, pretty much like you would do through the ‘search’ function on your Android device. That however requires you to type it out, while inputting gestures on a screen anytime is a quicker and easier way of getting around. 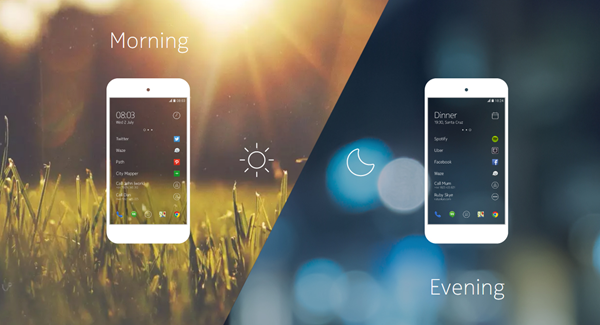 The app is also smart in the sense that it attempts to learn the frequency at which you use available apps, and consequently charts your usage pattern to intelligently suggest certain apps at certain times. 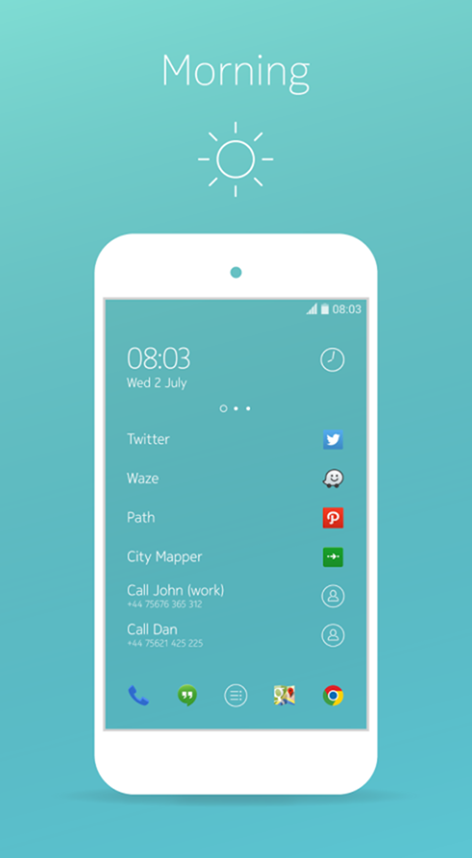 According to Nokia, this release has much improved speed with optimizations being made for specific handsets as well. The app prediction algorithm has been markedly improved as well, where Nokia says it “found ways to bring more context into our algorithm and to hone the algorithm data to just keep the important elements that give users the best results.” The gesture function or ‘Scribble’ as it is called, has an improved recognition and the response time is much quicker providing a more fluid experience. 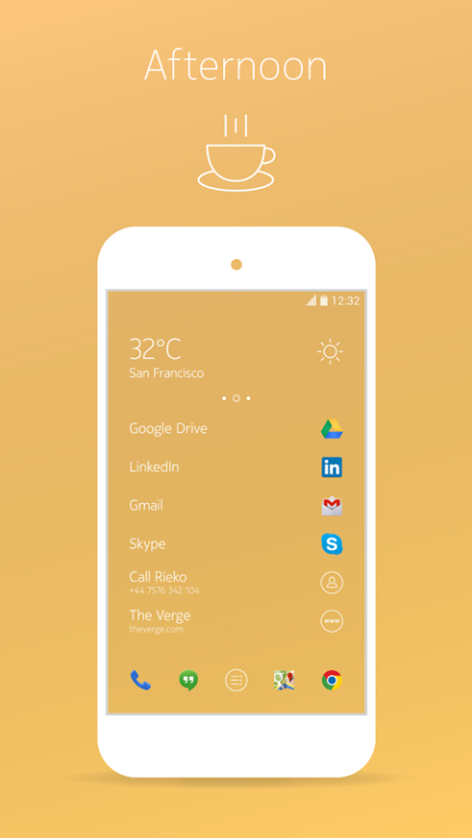 In a market that is already more than saturated when it comes to home replacement launcher apps for Android, Z Launcher has a tough competition on its hands. However, the simplistic approach to functions and the minimalistic design language of the launcher itself should bode well with a lot of initially interested users. 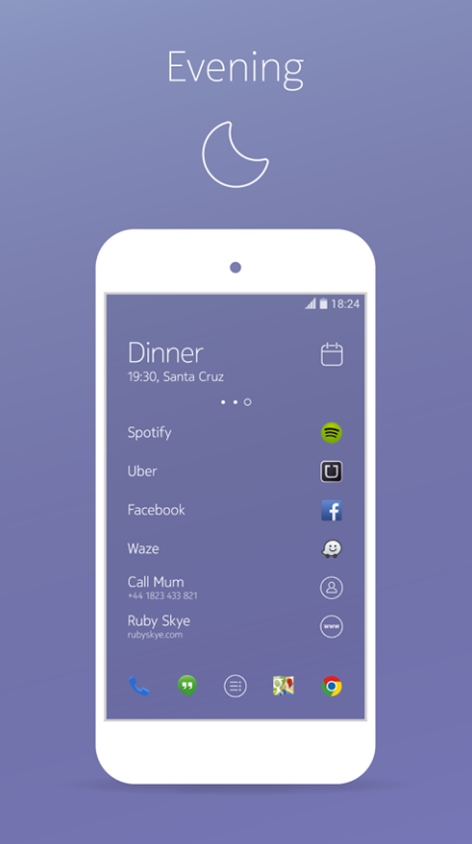 Z Launcher from Nokia is a beta for now and can be downloaded from the Google Play Store for free and will run on Android 4.1 and higher. 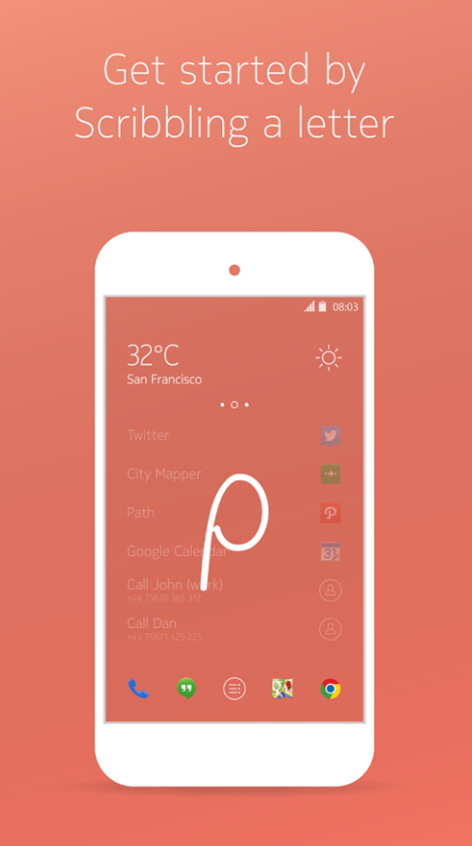 Don’t forget to share your thoughts with us regarding Z Launcher.

(Download: Z Launcher for Android from the Play Store)