Nokia was once the untouchably dominant force within the mobile industry, but its Symbian OS was gradually eclipsed by iOS and Android, leaving the Finnish outfit with no choice but to hop on the back of Redmond-based Microsoft and its fledgling Windows Phone OS. In all fairness to Nokia, it has gone pretty gung-ho hitherto, putting much effort into the flagship Lumia series which has in turn yielded an army of fans – most notably Apple’s co-founder Steve Wozniak.

While behind competitors in the hardware and software stakes at present (at least, in terms of app numbers), the blogsphere still has plenty of time for the Lumia devices. The sleek design and beautiful Metro interface of the current Mango (Windows Phone 7.5) have left geeks worldwide unable to resist its charms, despite the better judgment of most seeing cheaper, altogether better devices elsewhere. 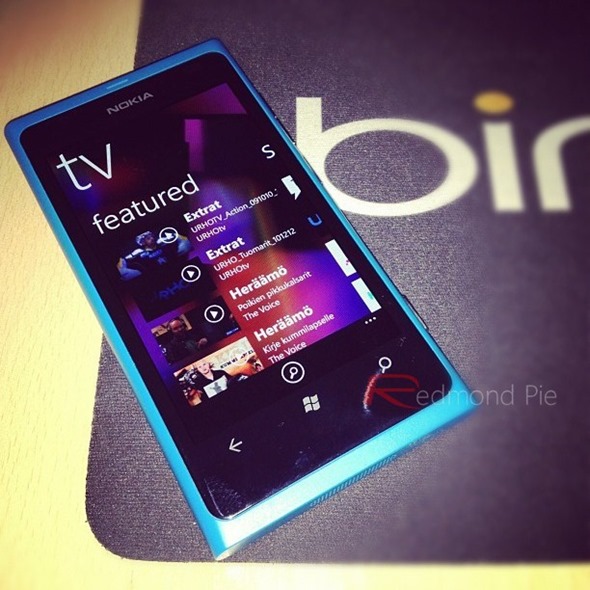 With Windows 8 not a million miles away from release, Nokia is looking to ramp things up considerably with a sleuth of promotions, and Nokia TV – its television viewing and catch-up service, has begun rolling out in Finland this week. The Lumia /Windows Phone exclusive means users will no longer miss a moment of their favorite dramas, sports events or music shows, and although it’s only designed for the Finnish audience, it can be installed and used by those living in different countries. 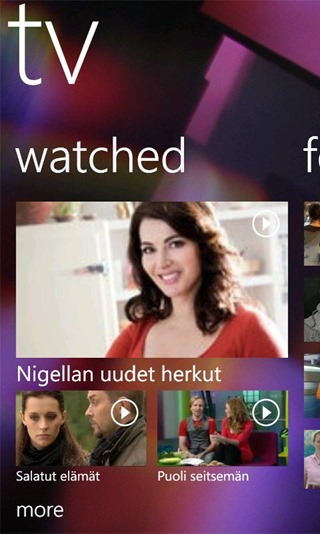 With quite a few more services scheduled for release in upcoming months, it’s certainly an interesting and critical time for Nokia, the Lumia series, and Windows Phone as a whole. There’s no word as yet on whether TV streaming would end up being officially supported in other countries.

Apple is alleged to be preparing a substantial TV-centric effort (we don’t hold Apple TV in that high a regard, despite its good points), while Microsoft is also thought to be plotting a living room takeover with an entertainment-based package maybe next year, so it would certainly seem entertaining folk with streaming content and television re-runs is the order of the day for the biggest manufacturers in tech. 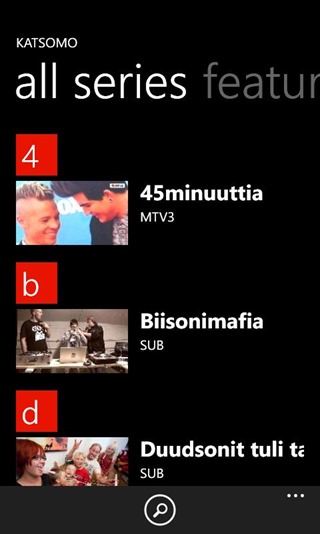 Those looking to stream a little Finnish TV to their Lumia handsets can check out the link below.