The Windows Phone "sneak peek" keynote conference gave the technology world a real glimpse of what it can expect from Microsoft’s future mobile endeavors, and as well as the promised Camera Extensions app, which landed yesterday, the Redmond company also noted the Nokia Play to DLNA app would surface.

Today, said app has finally hit the Marketplace, and if you missed the part of the media event in which it was showcased, it allows you to share content from your Windows Phone 7 smartphone to any other device connected to the same Wi-Fi network, such as your HD TV, notebook, tablet or computer. 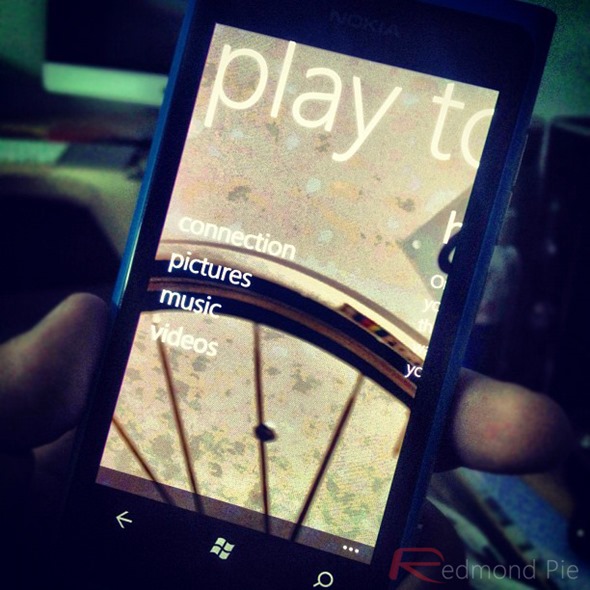 The beta version has been knocking about for quite a few months now, and whilst it did function pretty seamlessly, it only allowed photos and videos to be streamed, whereas this final release caters to music as well.

It is only compatible with Nokia-based Windows Phone 7 devices (the Lumia collective), although we suspect the vast majority of Windows Phone users will be rocking a device made by the Finnish company.

Any application which makes streaming a great deal easier is a welcome addition, and although the Play To DLNA app is unlikely to match the likes of Apple’s AirPlay any time soon, it’s certainly a step in the right direction with Windows Phone 8 on the horizon.

Although quite a few current Windows Phone 7 users were (and still are) aggrieved that there’ll be no backwards compatibility with Windows Phone 8, I firmly believe by drawing a line under older software and hardware and looking forward to more powerful and advanced devices and innovations will help Microsoft fare better in the smartphone stakes. 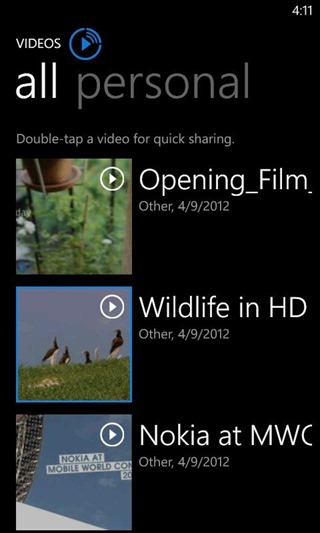 If I owned a Lumia 900, for example, I would feel slightly short-changed, so I can understand why people feel as though they’re being forgotten, but with dual and quad-core devices now controlling the smartphone market, catering to older devices would put a strain on Microsoft’s time and resources.

We all want to see Microsoft break the monotony of Android versus iOS, and the early signs sure look good. Grab the streaming app from the link below, and let us know what you think of it by dropping us a comment on our Facebook or Google+ pages.