Microsoft’s Windows Phone 8 has only been around for six months, but a job posting over at the Redmond company’s listings page suggests its successor will be hitting devices later this year. With most competitive operating systems churning out annual revisions, it was always presumed Microsoft would indeed offer a significant update to its smartphone firmware, but now, the job posting all-but confirms those suspicions.

As noted by the job vacancy, work on the next version is currently well under way, with Microsoft now "getting ready for our next release targeting the holiday of this year." 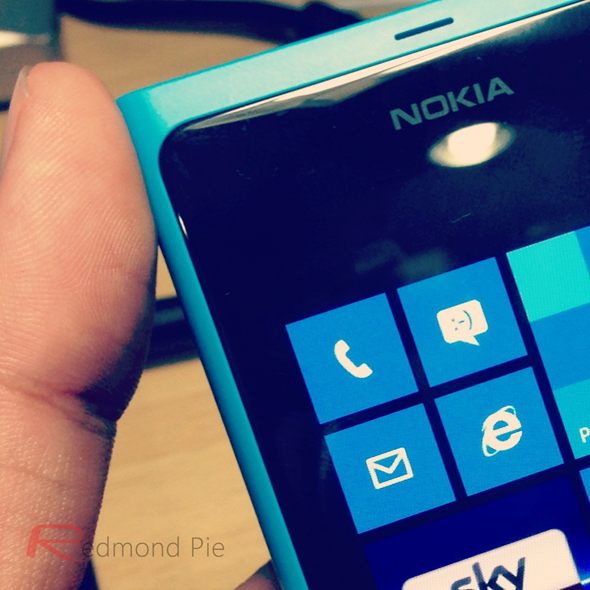 In the same breath, Microsoft is also looking to acquaint Windows desktop and tablet users with the idea of annual releases offering incremental improvements, much in the same way Apple does with its yearly releases of new OS X flavors. While the job posting does not categorically mention the main Windows OS, these alterations to Windows Phone will likely be part of a string of changes spanning most of Microsoft’s range. From what we’ve heard so far of those changes, codenamed Windows Blue, Steve Ballmer’s company could be really upping its game, and the NT Kernel bump revealed last month attests to this notion.

Unfortunately, as far as the smartphone OS  goes, there’s little to go on, and this job posting doesn’t really shed a great degree of light on the kinds of features we may be able to expect. As much as Windows Phone fans will be looking forward to seeing what Microsoft has in store with the next Windows Phone, the question of apps (or lack thereof) still lingers over the fledgling ecosystem like a bad smell. With still no proper banking apps of note, no Instagram, and several other key apps either lacking in functionality or simply non-existent, there’s still much work to be done if Microsoft is to compete with the two big guns.

Last week’s revamp of the Twitter app for Windows Phone was certainly a step in the right direction, and here’s to hoping that, by the time we do reach the holiday season, Microsoft has a more substantial array of apps from which to entice consumers to ditch icons and widgets for some Live Tiles.