We’ve already heard today that the next-gen iPhone may not be called the iPhone 5S, but rather the iPhone 6, and to add even more speculation to the discussion, it looks as though the forthcoming device, whatever it shall be named, may also sport a tweaked camera design.

There’s no doubt that the iPhone 5’s camera, despite having only been modestly enhanced from the iPhone 4S, is one of the best on the market, and aside from Nokia’s PureView handset range, few vendors could stake a claim to offering a superior snapper than that of the current Apple flagship.

According to a leaked motherboard, which is described by the fairly reliable French blog Nowhereelse.fr, has a component of the next-generation Apple smartphone, the camera could well be among the alterations when the iPhone 5S / 6 is eventually announced. Although the part bears an uncanny resemblance to the iPhone 5’s mobo, there are notable differences, and since we don’t recognize this from any other iOS device, it’s not beyond the realms of possibility that we could be looking at the next iPhone’s motherboard:

Nowhereelse.fr has emerged from obscurity to posting regular leaks of Apple hardware in recent months, and more often than not, has come up trumps. Invariably, Apple has brought noticeable improvements to the iPhone’s camera through the generations, and although the standard of last year’s model remains high even in light of devices such as the Galaxy S4 and HTC One, there’s certainly scope for Apple to deliver a top drawer point-and-shoot experience to the increasing numbers of wannabe photographers. 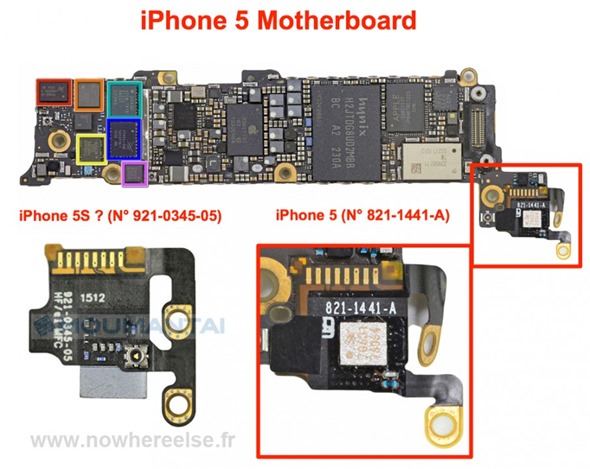 Nowhereelse.fr cites Japanese retailer Moumantai as the source of the hardware, and as you can see above, while the same component within the iPhone 5 was connected to two separate ribbons, this version is very much a unified affair.

While it’s certainly possible that we could indeed be ogling the motherboard of the next-generation iPhone, it could also comprise part of the well-document low-cost iPhone – a device said to widen the appeal to consumers shopping for mid to low-end smartphones, while also helping Apple grab some of the lucrative, emerging markets in parts of Asia. 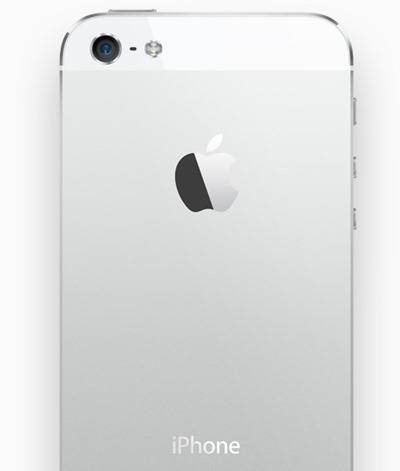 We’ll keep you informed should we learn of any more info, so stay tuned.