Microsoft’s Xbox 360 received some accessory love today, with the Redmond outfit announcing not one, but two new devices that will bring some added “awesome” to the party.

The first device, a rather funky looking Bluetooth wireless headset, will give you solid 300 hours of life from a single charge, and will apparently use the standard Xbox 360 radios to communicate with the host machine. 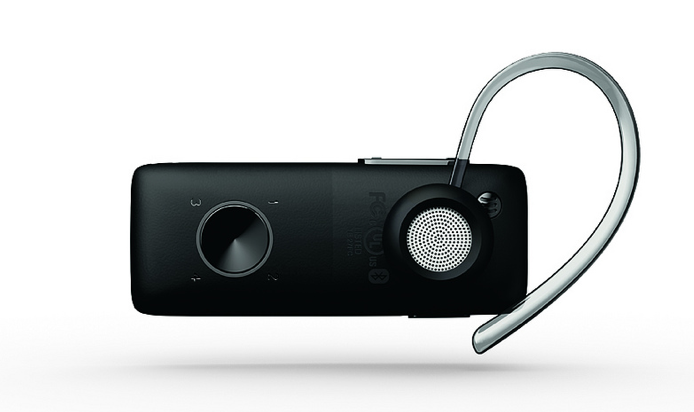 Power is shoved back into that rechargeable battery via a standard micro-USB port – great news for those of us who already have more proprietary charging and syncing cables than we care to admit.

The new headset will be available in some time in November, and is expected to retail for $59.99 in the United States. There was no international pricing at the time of writing. 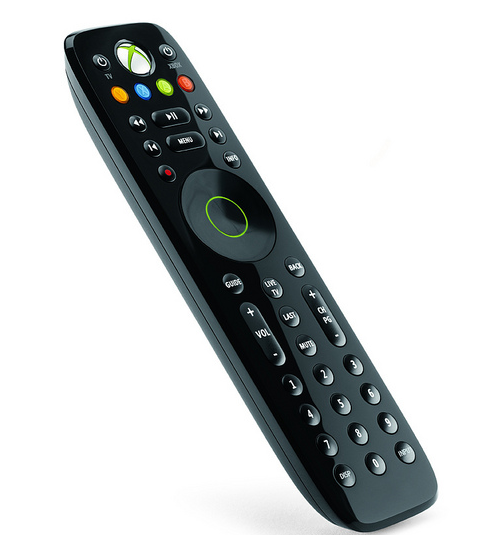 The second new accessory on the block is a media remote control, perfect for Netflix, Sky and good old DVDs, but we’d prefer to use it with the modern age streaming media.

Featuring a rather fetching shiny black finish, the remote will go some way to replacing our normal television remote controls too, with power, volume and other basic button functions being replicated for our pressing-pleasure.

The remote also sports a dedicated ‘Live TV’ button, which will launch a future live television streaming offering. A D-pad and the now familiar A,B,X and Y buttons are also present and correct, along with the usual array of  buttons that nobody uses.

Again available from November this year later, the new media remote control will retail for $19.99, which in our opinion is a steal! If you’re asking us, we’d recommend that you get one of these bad boys just for fun’s sake.

Both devices and their black appearance continues Microsoft’s departure from the Xbox 360’s original beige image, with all the machine’s early peripherals sporting the same, uninspiring paint job but a rather brutal one in terms of coolness. The Xbox 360 consoles feature a much more interesting shiny black coat, and accessories are now also beginning to follow suit.

We just can’t help but think that the above remote looks like a finger-print magnet. Are we getting old? Or are we getting too much dependent on cool nifty gadgets?