Apple makes a really big deal out of getting users to switch from Android to iOS, and with market saturation becoming a potential issue, it’s easy to see why. Now, according to a new survey conducted by PCMag, we have a new insight into why Android owners switch to iPhones.

The survey consisted of questions posed to 2,500 US users with 29% of those having switched platforms – 18% switched from Android to iOS while 11% went the other way. 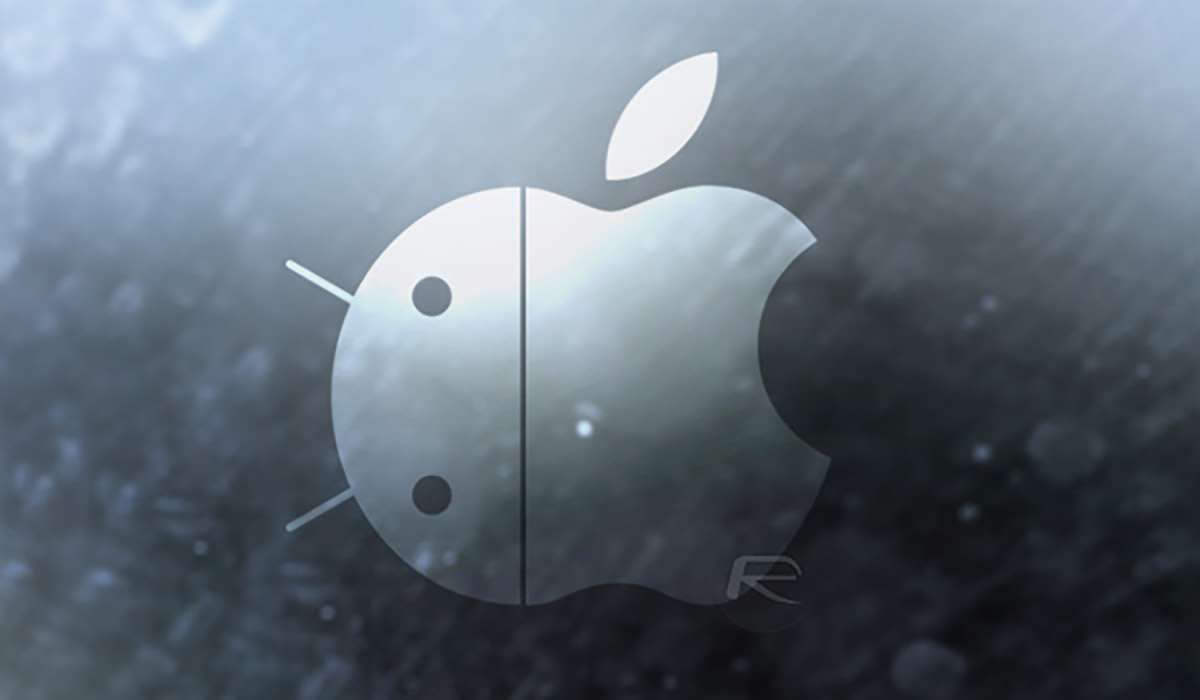 Interestingly, 29% of the people who switched from iOS to Android did so because of “better prices” with 11% of those going in the opposite direction touted the exact same reason, which might be counter-intuitive to some. However, 47% of those who made the jump to iOS said that they did so in order to take advantage of a “better user experience” afforded by Apple’s ecosystem and devices. Other reasons include the reasons why people replace their existing smartphones in the first place.

Some other nuggets from the same survey: When we asked people who’ve made a switch or are considering switching, most said they don’t care about the new release of a smartphone (56 percent). Thirty-four percent buy a newly released phone when their contract is up, and 17 percent purchase a new phone only when they break the screen on their current phone. In fact, when all respondents were asked how often they replace a phone, over half (53 percent) said they replace a phone when it breaks.

There are some other tidbits in the full PCMag report that delve into the reasons people switch from one platform to the other, but one thing is clear – people are switching from Android to iOS and from iOS to Android and no matter which direction they go, they all appear to have pretty much the same reasons for doing it. 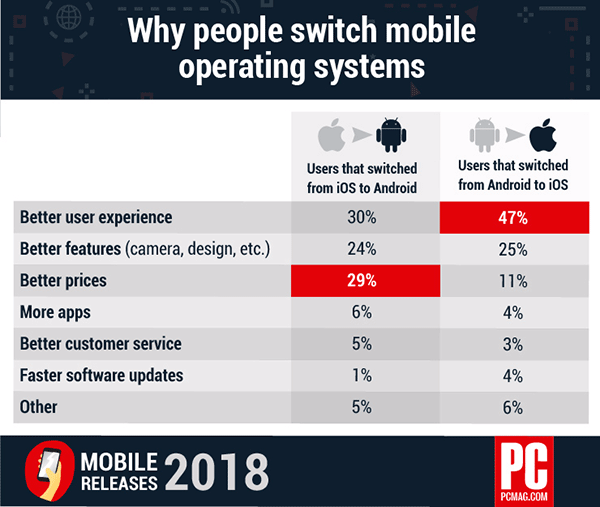